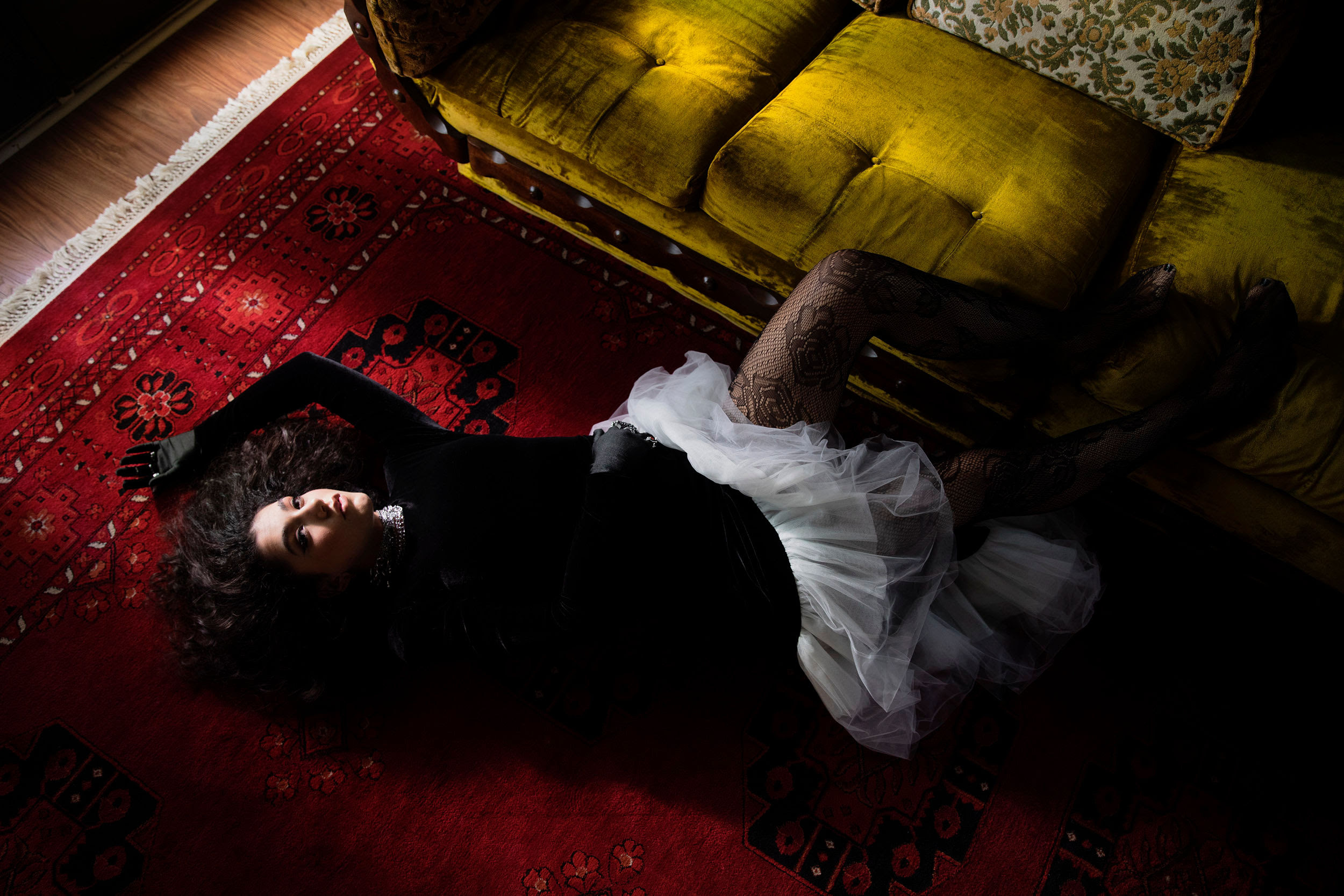 Nashville-based alt-pop trailblazer Caroline Romano is sharing the music video for “Oddities and Prodigies,” the title track from her forthcoming debut album out February 25th.

An electrifying and anthemic pop punk-inspired track, “Oddities and Prodigies” serves as the thesis statement for Caroline’s debut album of the same name. Directed by Justin Key, the pairing video presents Caroline’s magical and eccentric vision. “I wanted the video to be as theatrical as possible,” she says. “Instead of just walking down the street, I wanted it to feel like you were watching a play or an inner-monologue play out in real time. I guess you could say it’s a representation of the album or the way I write songs as a whole, in that it’s real life, but intensely dramatized.”

At just 20-years-old, Caroline Romano has already written and performed into the hearts and ears of an anxious generation. She’s accrued millions of streams across her repertoire and has caught the attention of key tastemakers like Hollywood Life, Just Jared, EUPHORIA and American Songwriter. Her songwriting abilities showcase her witty, introspective and hopeful take on modernity, romanticism and the highs and lows of being young in today’s world.