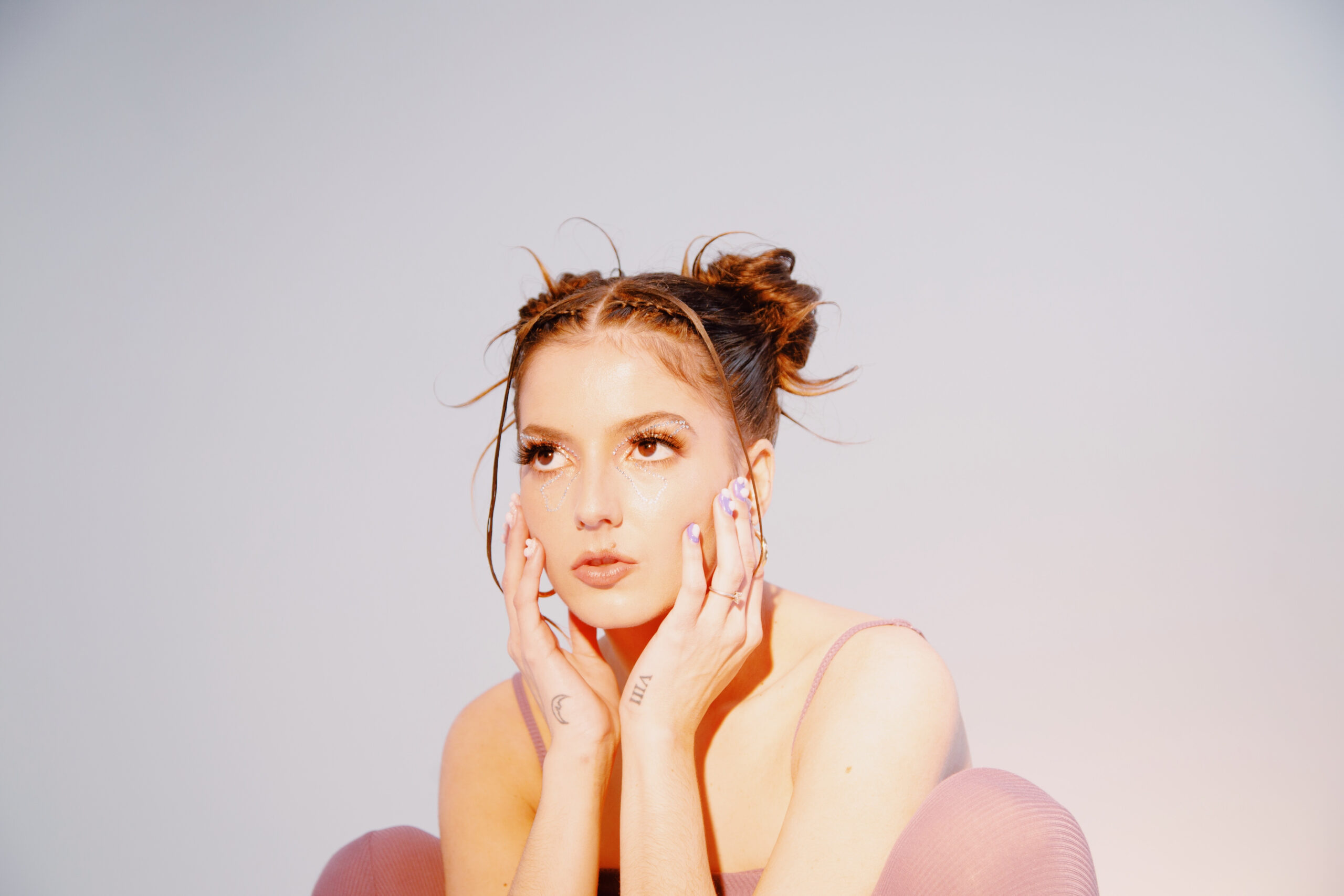 “Tanto” is a track that sees Cassie wading into new musical territory. She pays homage to her Cuban-American upbringing by singing in Spanish – her first language – and weaving vibrant, rhythmic latin beats with her signature indie-electronica sound. Lyrically, Cassie is at her most vulnerable on “Tanto” as she opens up about the autoimmune disease she has been battling in private over the past seven years. Elaborating on how her health battle inspired the new song, Cassie says,

Elaborating on how her health battle inspired the new song, Cassie says, “after waking up one day completely covered in burning hives, I was diagnosed with a rare autoimmune disease that no doctor I sought out could seem to give a name to. I felt helpless and defeated looking at my body in the mirror covered by this red shape that seemed to be snaking its way along my body, taunting me with a loss of control. My hives come and go, making themselves known on what felt like the most inconvenient of days. I felt like I needed to hide from people so they wouldn’t cringe, ask questions or feel sorry for me. Every morning I would wake up with something new on my plate to face, and that’s exactly what ‘Tanto’ is about. I’ve bloomed so much from this experience and I’m still learning how to approach every obstacle with a sense of excitement and curiosity, but most importantly, I’ve grown to have so much gratitude for my body and all that she does for me.”

Growing up in Miami, Cassie spent much of her childhood training as a gymnast with dreams of going to the Olympics. After her gymnastics career ended abruptly when she suffered a serious injury at the age of 13, she found solace in her love for music. Teaching herself how to produce and write songs, Cassie has carried the same grit and self-discipline that inspired her Olympic dreams into the art she makes today.

Slightly secretive and delicately feminine, every song she releases is a single intricate flower plucked from her consciousness and added to her verdurous display. Constantly exploring new musical and visual dimensions, Cassie has emerged as an avant-garde luminary in the left-of-center pop space.