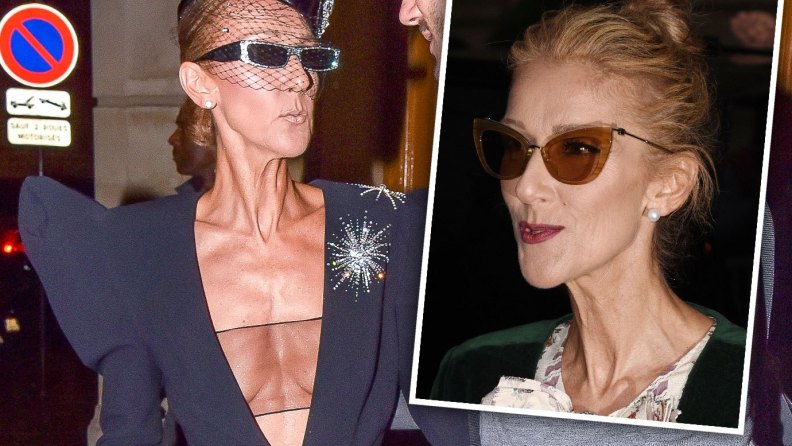 Undoubtedly, celebrities’ lives are different from ordinary people. They have to spend a lot of money on their maintenance from their living to flawless skin. Flawless skin perfectly placed makeup, and treatments to combat the aging effects are an important part of ensuring their place in careers as actors, models, and influencers. Their face is often scrutinized and showcased in myriads of places from billboards to magazine covers.

That is why celebrities drop a lot of cash on something that we could never imagine. And in the process, Celine Dion has spent $2 million on a humidifier for her skin.

The 52-year-old singer has always been in the spotlight for years because of an incredible voice. Dion started singing professionally from the age of 12, and since then, there is no looking back for her.

In 1997, she became the first woman ever to perform two songs at the Oscars. And she earned herself yet another Oscar for one of her most famous songs, “My Heart Will Go On” from the hit film Titanic.

The 56 year old, 5’3 Kathy Jacobs to feature in the Sports Illustrated swimsuit issue.