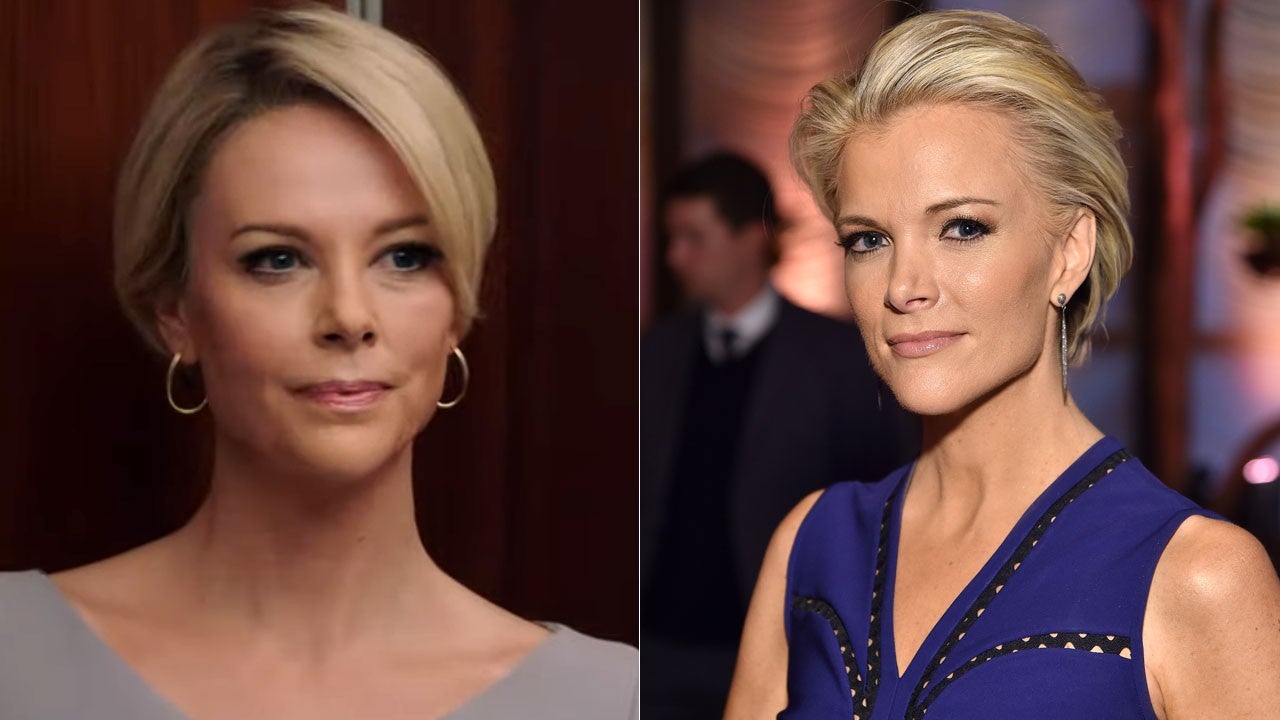 Charlize Theron has allegedly taken on the role of well-known news anchor Megyn Kelly for Bombshell. It is a film that is based on the events that took place at Fox News during former head Roger Ailes’ downfall, and it was also awarded a Golden Globes nomination for the portrayal.

She recently discussed the story behind Megyn’s highly-publicized appearances for the network, along with that she also talked about the culture of sexual harassment at Fox before the #MeToo movement.

Also, the actress elaborated on what the film has done for the cultural conversation around harassment, and the dire need to bring issues of gendered power dynamics out into the light. In a statement she said, “What’s been so amazing about screening this film is how this movie makes a lot of… not just women, men too, want to talk about this. And also share their own experiences, which to me is so beautiful because I do think there’s so much stigma, still, around a lot of women who experience sexual harassment.”

During the first Republican presidential debate in August 2015, Megyn Kelly gained mainstream media attention. She allegedly questioned the then-candidate Donald Trump about his history of disparaging women as pigs, dogs and “slobs.”

Just after the event, Trump even tweeted that the news anchor “really bombed” as a moderator. Also, he told an interviewer that, during the debate, Ms. Kelly had “blood coming out of her wherever.”

From then on, Megyn was consistently hitting headlines across left and right-wing publications, the sexual harassment that she endured at the hands of Fox boss Roger Ailes was the climax. While speaking about the harassment she once said, “It just got worse and worse and worse, to the point where you couldn’t deny it. It was explicit quid pro quo sexual harassment, which was basically, you sleep with me and I’ll give you a promotion.”