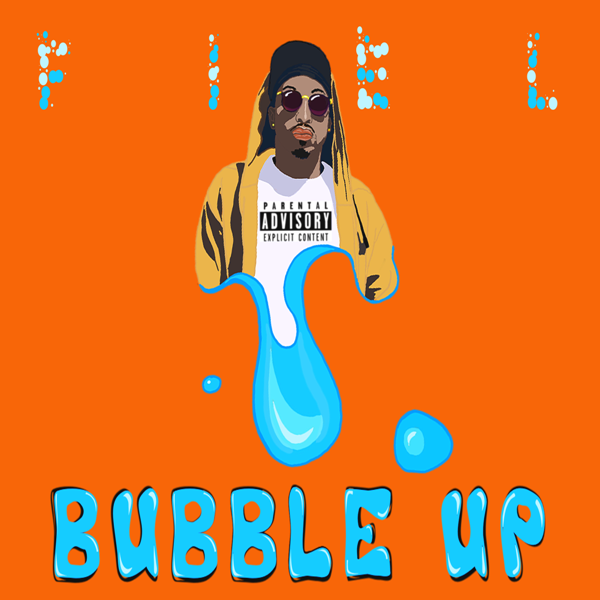 Those who believe in their dreams do not give up easily, andChicago-based musician Fiel is one of those very people with a strong desire to make a name for himself in the music industry. The rapper has just released his newest single, titled “Bubble Up.”

The latest single “Bubble Up” is already causing quite a stir on the digital networks. The hip-hop/rap single by Chi-town rapper has already surpassed 250k views on various streaming sites. “Bubble Up” is an upbeat, fun-to-dance song with a beautiful lyricism that arrived very well in time for summer.

Despite the fact that Fiel is a new artist, he is committed to making a name for himself in the industry. His music reflects his life in Chicago. His musical credits thus far include “Had Dreams, My Time, Believe It, and Piggy Bank.” Fiel’s latest single is one of those songs that will instantly enchant the listener. It has lovely lyricism as well as excellent background music. If you enjoy vociferous and sincere music, this is the track for you.

Fiel is a Chicago-based rapper who grew up in the south suburbs of Hazelcrest. He was a member of the rap duo the Hoodgeekz and a former member of the Chicago Footworkingz before becoming a solo artist. He even appeared with The Footworkingz on America’s Best Dance Crew-Season 6, 2009 America’s Got Talent quarterfinalists, and 106 & Park as a former member of The Hoodgeekz duo. Fiel can also be seen in music videos for Caligula ft. Wiz Khalifah’s Fighter Jet, Fast Eddy’s Sip My Drink, Trina’s Red Bottoms, and Dude n Nem’s Watch My Feet.

“Bubble Up” is now available on Spotify and all other major platforms. Follow Fiel on YouTube for updates on new releases.