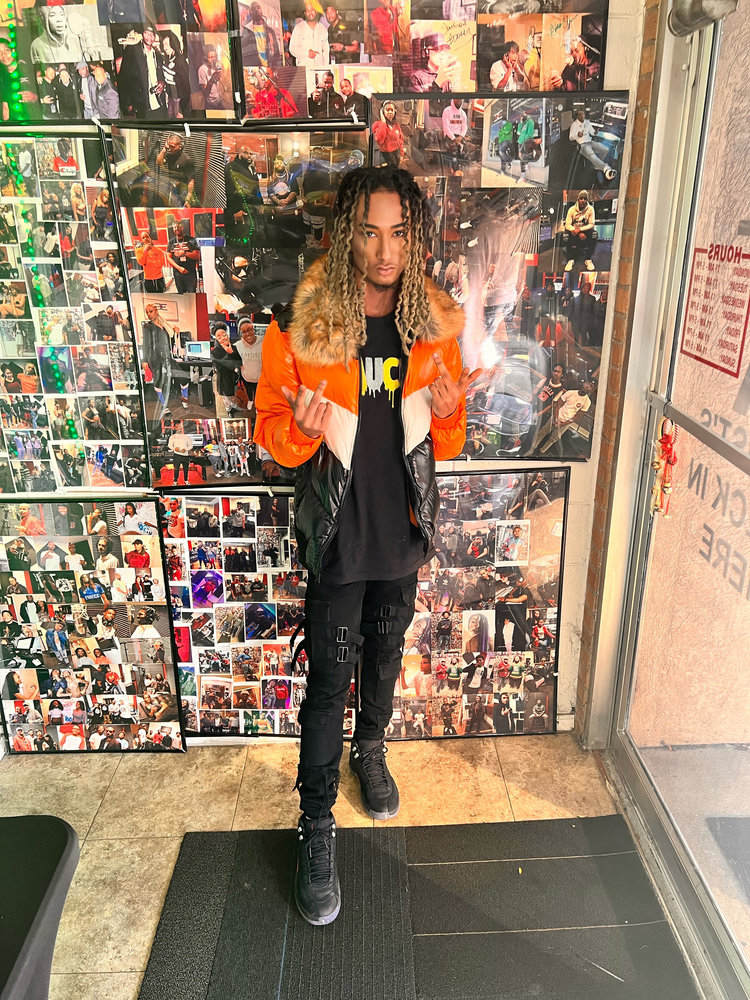 Born Ellis Lonnie Peal lV, King Cupid performs in a variety of genres such as club, pop, R&B, Trap, and hip hop. Ellis grew up on the south side of Chicago and began rapping as a teenager. Aside from being a fantastic artist, King Cupid is also a proud member of the LGBT community. Having a constant presence in the area, he is also preparing to make his acting debut, with a few local projects already in the works.

Listen to King Cupid’s “Double Take” on Spotify and other digital platforms. For more information on King Cupid’s latest projects, follow him on Instagram @kingcupidmusic

Nastaran Queen, A Singer Whose Beautiful Voice Brings Peace To The Hearts Of Her Fans

Who is Shameless G

Salt Lake City-Based Band “in\error” Is All Set To Release Its New EP, “Death By…