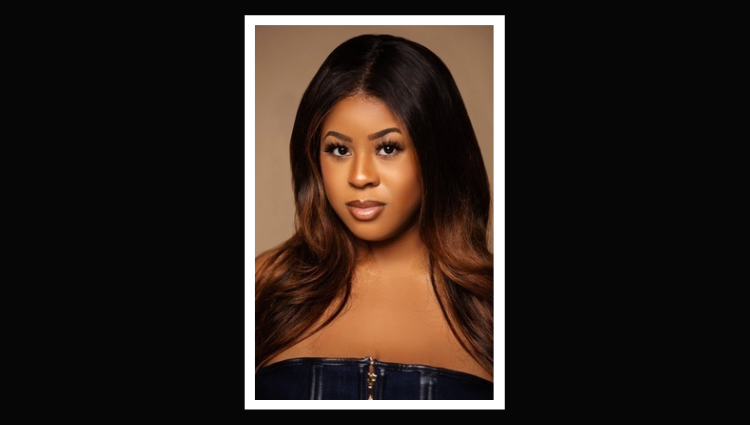 Prior to “Addy,” Tai Mystique released the single “Toxic.” Like ‘Toxic,’ this song also depicts the passion and excitement that everyone feels when a new love interest enters their lives. The astounding verses of the song ‘Addy’ demonstrate her brilliance in both singing and songwriting. Tai’s latest single is sure to transport her listeners into her own experiences and captivate their attention once more.

Tai is well-known for her adaptable and infectious instrumentals, which serve as a backdrop for her dazzling vocal performances. She has been a music fan since she was a child. She began playing the piano at the age of 13 but soon discovered her true passion for singing. Tai Mystique released her debut album, ‘Fun Night,’ with Sumthin’ Hot Records in 2012 and made the transition to a solo career with her solo debut record in 2020, titled ‘Last Summer.’ With her unrivaled soundscape, the talented singer-songwriter has established herself as a notable figure in the R&B industry since then.

Tai’s music collection includes contemporary Pop/RnB songs such as “Toxic,” and “Be Without Me,” her debut EP, “Last Summer,” and her brand-new single, “Addy.” She is now busy creating her soon-to-be-announced new studio EP, which will be the follow-up to 2020’s ‘Last Summer’ EP.

“Addy” is available on all the major streaming platforms, including Spotify. Fans can visit Tai Mystique’s Instagram @tai_mistyque handle for more information on upcoming projects.

Benefits of Working With Real Estate Agents Like Athesma

Jeff Lerner and The Elements That Define a Business

NutriSyn: A Natural Relief from Stress and Nerves