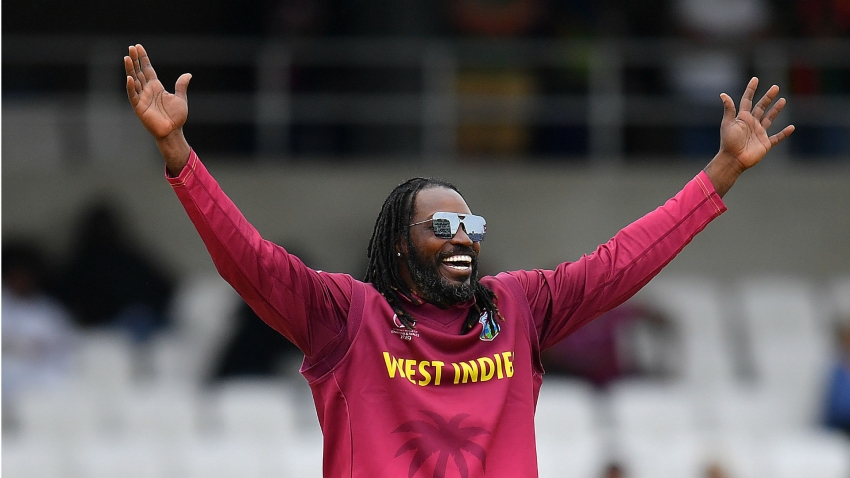 West Indies star batsman Chris Gayle had mentioned that he might possibly want to play one more Test match before retiring from international cricket.

Chris Gayle, who recently announced his retirement from international cricket after the home Test series against India, is not selected in the West Indies squad for the two-match Test series starting from August 22 in Antigua.

Earlier, Gayle stated that he would retire from international cricket after the World Cup 2019 but later reversed his decision and said he would like to turn up for the Windies one last time for the home series against India.

In a statement, Gayle said, “It’s still not the end. I still have a few games to go. May be another series to go, as well. Who knows, we will see what happens. My plans after World Cup? I may play a Test match against India and then I will definitely play the ODIs against India. I won’t play the T20s. That’s my plan after the World Cup.”

On Saturday, West Indies named a 13-men squad for the two-match Test series against India, which doesn’t include Gayle.