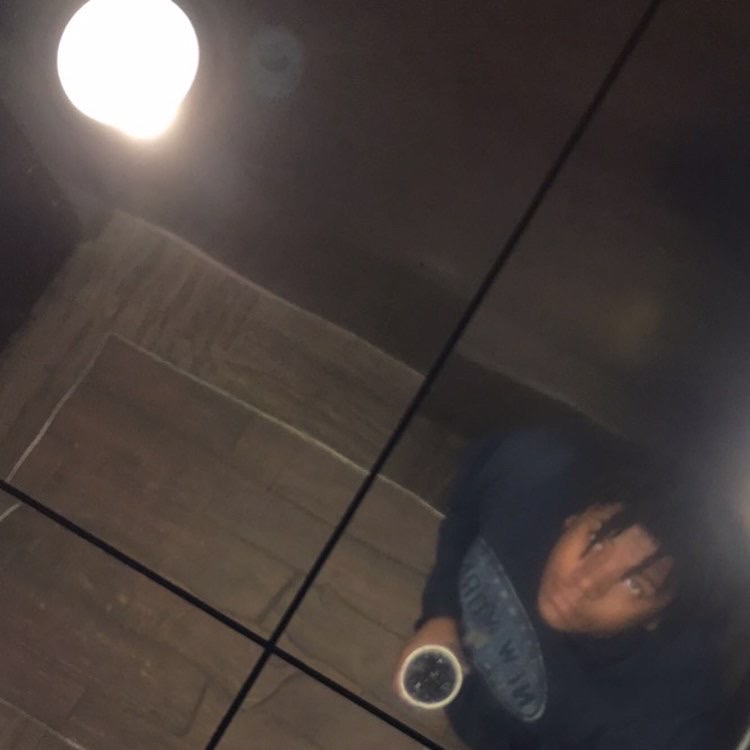 Citgo Upcoming Artist On The Rise

Although Citgo just dropped hit single “Drop The Top” “. ” I dropped a single called Drop The Top, it’s the intro to the ep, I have my solo ep dropping in the next few months, and one with my collective FNE coming in the next month or two” Citgo started gaining interest in music early on in his life, “I had a older cousin start to make music, and when I was younger I wanted to be just like him, so once I was older and could get the equipment I started rapping.”

Citgo is from a small town in North Carolina called Selma. “it was a cool place to be, shoutout to everyone back home” Citgo is working to make his music versatile. He wants to expand his music to all genres, “Mainly rap but i try to take little things from different genres that I grew up on.”

If Elected Representative of the 1st Congressional District in Illinois, Jonathan Jackson Says He Will Vote to Restore and Expand the 1965 Voting Rights Act

Why You Should Take A Motorhome Holiday This Year