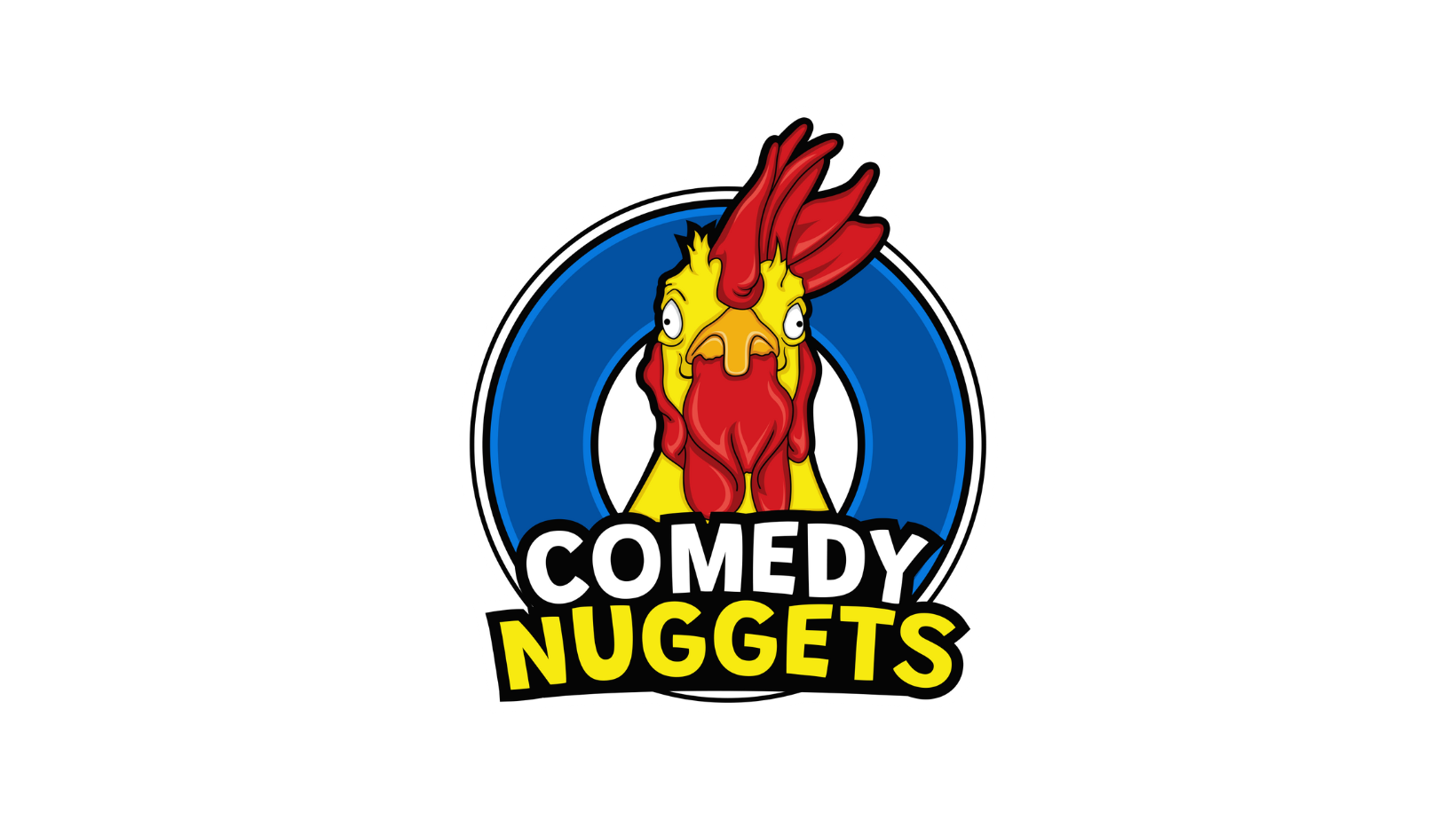 I am a big fan of comedy TV shows and movies; I enjoy a good laugh with friends and my family and crack a smile with them… But there is something. Personally speaking, I am not a big fan of stand-up comedy shows. Several times, I went to some stand-ups, and I felt it was not my thing. I have tried to watch some stand-up on the Comedy Central TV channel, but I don’t enjoy it; it is not my thing. I watched some Chris Rock stand-ups, Kirk Fox stand-ups, and George Harris stand up, but it was hard for me to laugh. By the way, I am not saying that they are not funny. That does not mean that I stopped there, I kept searching for some other Stand-up shows and stuff, and I finally found something.

Have you ever heard about Comedy Nuggets? No? Well, let me present it to you because you will thank me later.

“Comedy Nuggets” is a stand-up show that will make you laugh as no other stand-up show has ever done. It is silly, provoking but still hilarious and crazy (in a perfect way). This critically acclaimed show will bring an unforgettable and unique show specially created to make you chuckle all night long. Almost everyone who has attended the Comedy Nuggets stand-ups says it is a unique and enjoyable experience.

More specifically, Comedy Nuggets is a comedy staple created in Toronto, Canada, in 2017, which produces inclusive shows that almost every person can enjoy. It is bold, it is accurate, and it is funny. You can notice in their performances that they want to deliver something new, something original, which is good because the repetitive is boring, we all are getting used to the redundant stuff in life, and we are getting tired of that. But don’t worry about this one; this is pure gold.

September 30th show. The headliners, the address, and everything.

One of the other good aspects of their shows is that these shows are superseding the norms. You can go with your girlfriend or boyfriend, your work team, friends, family, and anyone else. Well, sometimes the jokes are R-rated but not all the time. It is perfect for you if you enjoy those R-rated jokes and stories.

The SoCap, or Social Capital Comedy Theatre is one of the most famous, popular, and active comedy clubs in Toronto; it is located above Black Swan pub. The place is formerly a blues bar, meaning the site has unique acoustics. That is beyond perfect for comedy and stand-up shows. You can have a good beer and a good meal with your friends or family there. While the place is not particularly big, it is pretty cozy; you will feel good there. The address is 154 Danforth Ave, 2nd floor, Toronto, ON M4K 1N1, and the phone number is +1 416-829-1434. Tomorrow’s show will be here.

And what about the Comedy Bar? Well, this place is an institution in Toronto and probably the most known comedy club in the city. The site is loved by almost everybody and is constantly receiving good ratings from visitors. The Comedy Bar’s address is 945 Bloor St W, Toronto, Ontario M6H 1L5, and the phone number is +1 416-551-6540.

What about the comedians featured in Comedy Nugget’s show? Here you have it!

⦁ Angela Maiorano-Thurston: A comedian who has toured all over North America and Canada but is now allowed to go to Mexico. Some of Angela’s jokes will haunt you all night, but that’s ok. You will laugh a lot with her. Here you have an example of her stand-ups show: youtu.be/-xpPH-jeuy0

⦁Carolina DG Gonzaga: The Piston Bar hosts and produces Comedy for Dummies. She also made comedy shows for clinics and hospitals for the social worker and nurses’ week. She has appeared in The Toronto Star and is the owner of “Oh Shucks.”

⦁Cathy Boyd: A comedian and tennis player, but a better comedian, of course. She is widely known for her punch lines and dry demeanor, which has impressed many people. She has appeared at The Boston Comedy Festival, She’s So Funny,  Maine Comedy Festival and was crowned “Comedian of the North” in 2019. Here you have a video of her: youtu.be/au76Sqwx200

⦁ Christophe Davidson: Christophe has performed in Los Angeles, New York, London, Edinburgh, Croatia, and Singapore. He has appeared numerous times at the Just for Laugh festival, and you can hear him on CBC Radio One’s “Laugh Out Loud.” He is currently working on an animated series with the same creation as Ugly Americans. Here you have one of his shows: youtu.be/Jkg4-RUfK9E

⦁Jason Rainville: Jason is a new rookie comedian who previously worked as a musician for over 20 years. Despite being a rookie comedian, in November 2021, he won the Bring It New Talent Comedy Competition. That is quite amazing.

⦁Jessica Besser-Rosenberg: A brand new addition to the Toronto’s comedy scene.
Jessica has performed in the US and in Canada. She is also a writer and you can follow her on Twitter @JessGBR. By the way, she has beautiful eyes.

⦁Luke Lynndale: An old Toronto comedian. The best thing about him is that he is naturally funny; he does not force himself to be funny; it comes naturally, which is impressive. He was also a finalist in the Comedian of the North competition in Thunder Bay and has performed all around the United States. He is also the founder of DUO DAD, a critically acclaimed comedic duo. You can watch one of his stand-up shows here: youtu.be/AOslGtESGVs

So, you want to see Comedy Nuggets? Then get ready for tomorrow!