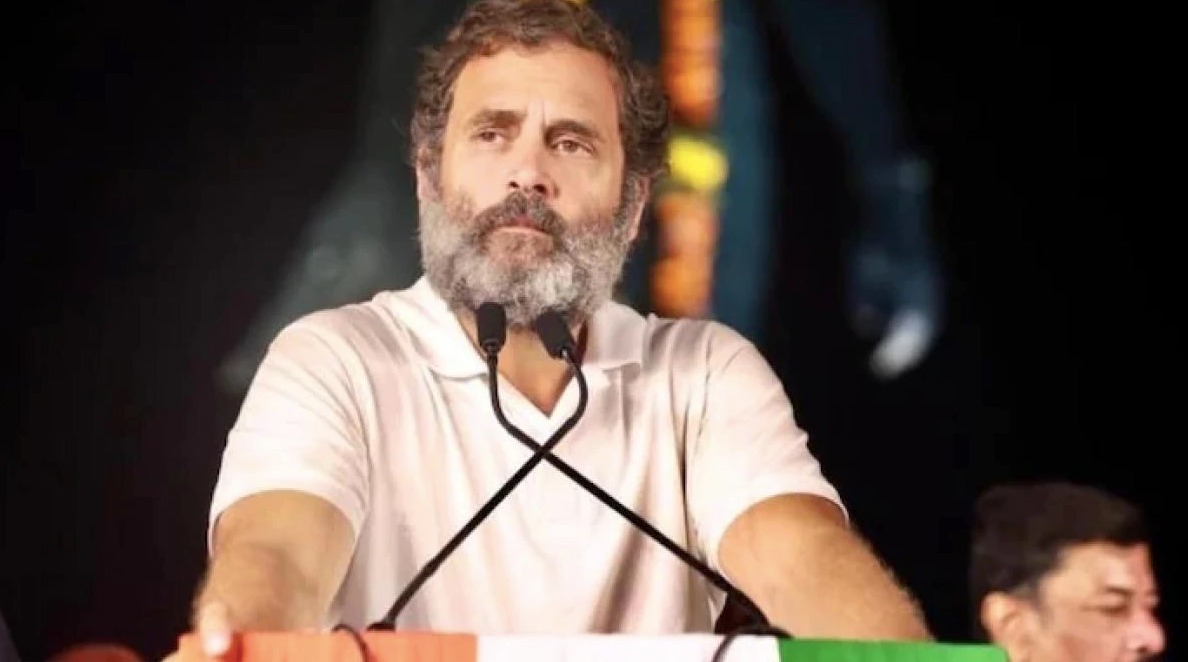 The Bharat Jodo Yatra, led by Congress leader Rahul Gandhi, resumed on Tuesday in Ambala, Haryana amidst challenging weather conditions of dense fog and cold temperatures. The journey began in Shahpur at 6 a.m and will make a stop at Saini Bhavan around 10 a.m. before continuing to its final destination of Fatehgarh Sahib, Punjab.

Many individuals participated in the Yatra and were seen expressing their enthusiasm by shouting slogans. Several women also joined the Haryana leg of the Bharat Jodo Yatra.

Parag Sharma, a leader in the Indian Youth Congress, shared that she participated in the all-women march with her son and mother. She remarked, “Today’s day was dedicated to women, people are excited about this Yatra. This is a wind of change and will also help take us all forward.”

The Yatra, which began on September 7 in Kanyakumari, has thus far traversed through parts of Tamil Nadu, Kerala, Karnataka, Andhra Pradesh, Telangana, Madhya Pradesh, Rajasthan, Maharashtra, and Haryana. It will conclude in Jammu and Kashmir.