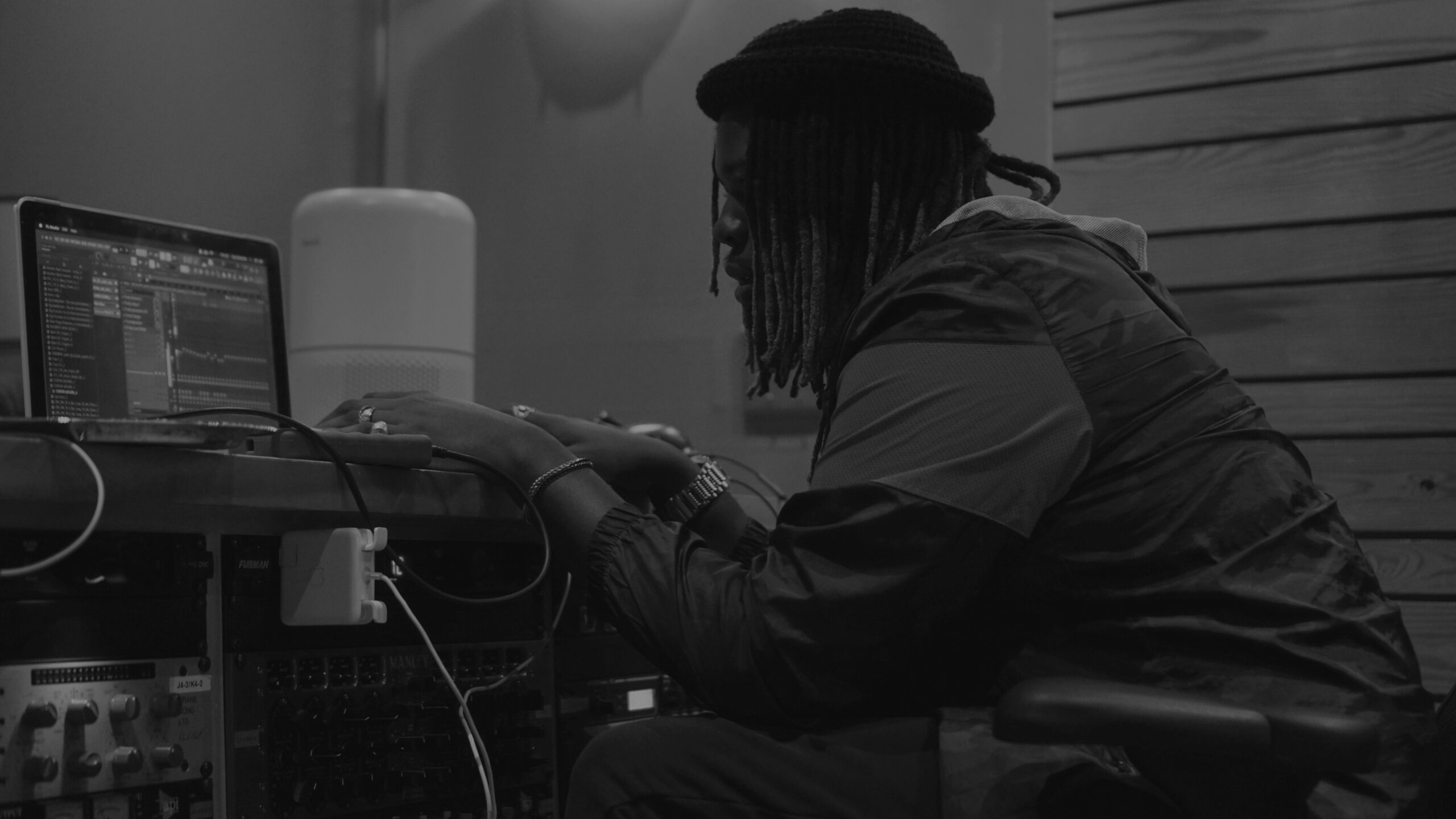 Hailing from Central Florida, the rapper’s refreshing new hip-hop EP is a lockdown vibe, incorporating lo-fi melodies and 808-heavy beats tied together by his raspy flow.

Released on 22nd November, 2020, Contra $aturn’s versatile new rap, trap and hip-hop crossover EP ‘I’m Up 2’ is an addictive blend of moods, vibes and beats that’ll keep you zoning during the pandemic.

“Each and every day is unpredictable. In reflection of that, every track on the EP was a winged freestyle without a pen or pad. Each song was created from the mood I felt on that day, in that moment.” – CONTRA $ATURN

Recorded and published in just under two weeks, the six-track EP sees the Florida rapper and producer bring his distinctive and electrifying brand of R&B/trap-leaning hip-hop on every song: ’Water’, ‘Blah Blah’, ‘Bologna’, ‘Angels Cry’, ‘Neptune’ and ‘Runnin’.

The EP, which marks the second project released in Contra’s ‘I’m Up’ series, was recorded, mixed and mastered at The Palace Recording Studios in Orange City, which is one of Florida’s top- rated recording studios. The rapper himself produced ‘Water’ and ‘Neptune’ – the remaining beats were produced by Contra $aturnʼs close collaborator and producer affiliate, ATMadeTheBeat.

This brooding, unorthodox new trap/hip-hop EP will get you catching feels no matter where you listen. Stream the ‘I’m Up 2’ EP, out now available on all platforms.

For more information or interviews, please contact the artist via contrasaturn@gmail.com