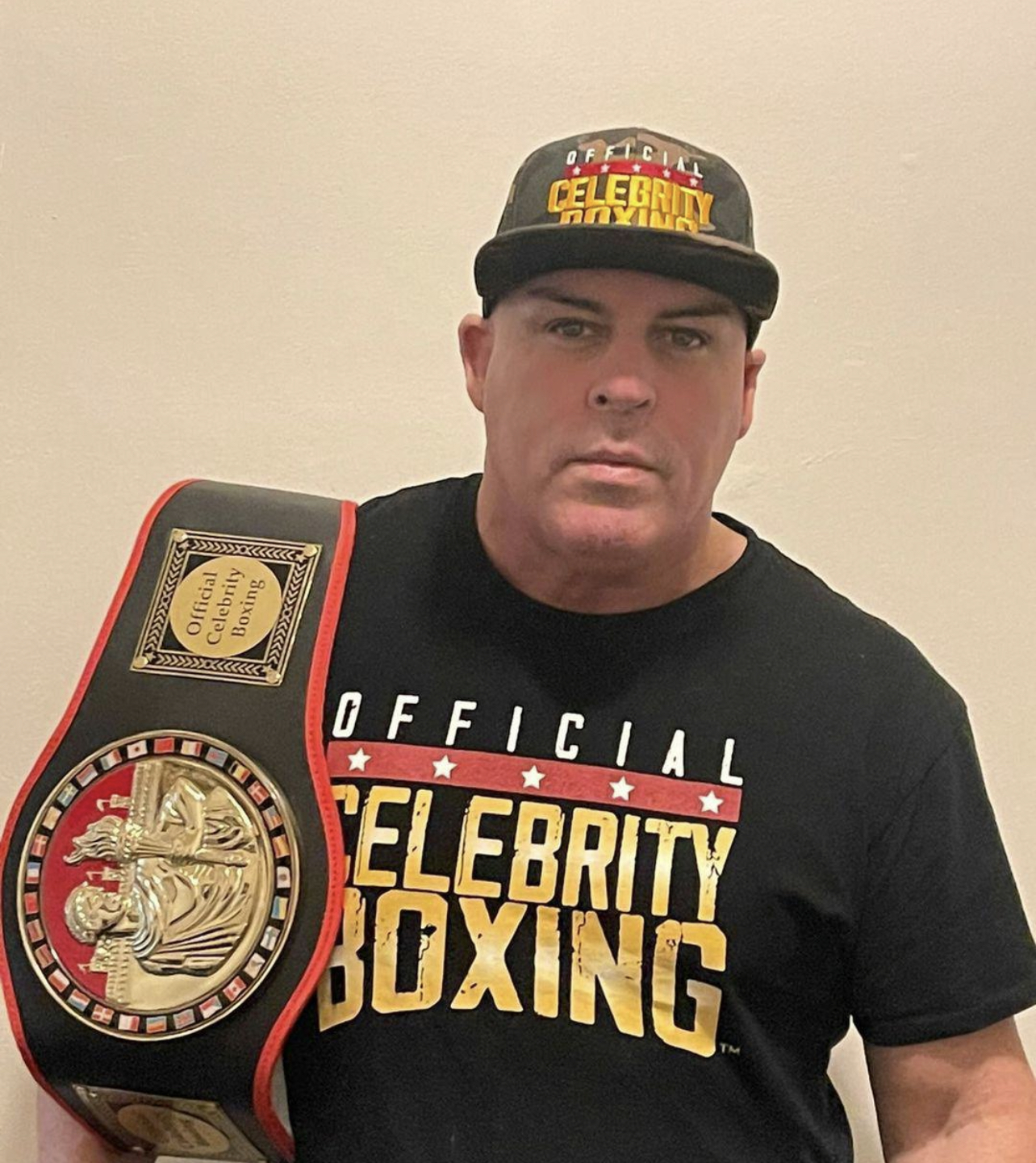 Celebrity Boxing was a Niche that undefeated professional boxer Damon Feldman came up with after an out of ring injury sidelined the aspiring fighter and ended his career. Feldman was in a tough spot unsure what’s next for him with his life as all he knew was boxing…

Feldman came up with Celebrity Boxing ad he did a local radio show and then asked host Diego Ramos if would he take on someone in a match. Feldman ask who would you want to fight and Ramos said 1 name John Bolaris, the NBC 10 weatherman. Feldman approached Bolaris who agreed right away.

There Celebrity Boxing was made, 20 years ago, 2 local celebs but it got more press then any real Boxing matches at the time. Feldman then was approached by Sandy Grossman a producer for Dick Clark productions to help organize Celebrity Boxing, Feldman met with them but worked a deal out that wasn’t what he thought was the right one and he went on his way. Feldman started promoting Celebrity Matches featuring former child stars, reality stars and people featured in Tabloids where Feldman was called the 16-minute man by an ex-girlfriend that started a new direction for Feldman in 2016.

Feldman hit a few brick walls where he was drinking heavily and got into some trouble that made him think he has to change or it was all over for him. Feldman currently has not had a drink in 6 years and says if I didn’t hit that brick wall, I may not be here right now. I thank God everyday and I’m being Blessed with these opportunities meeting great partners like BitCoin Rodney Burton and a great team. When asked what his dream is, Feldman said to make sure my children know I tried hard for them and I inspired them to go in the right direction.

Feldman said, it’s all for them , I used to want to be Rich and Famous, but that doesn’t excite me anymore, what excites me is what I built is a platform where the underdog gets their chance at redemption and makes something out of themself.

Kylie Jenner posts her busty pictures, showing off her assets

Noach Blyden suffers a lot from his car accident