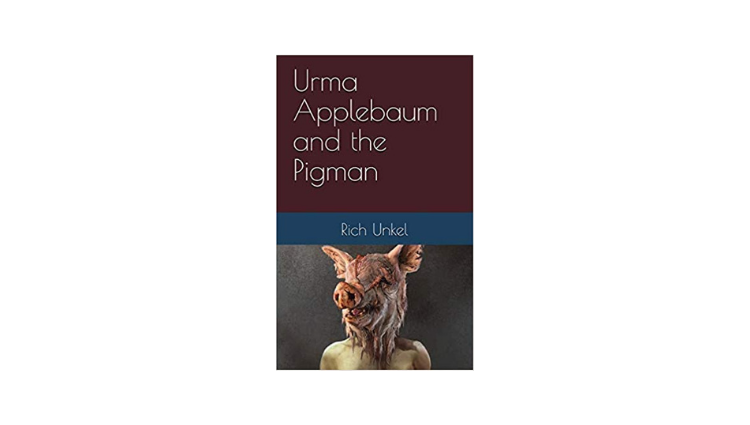 It is customary that each generation passes many things onto the next. Sometimes it’s through spoken word. Sometimes it’s through things that we find out but were never told. Fourteen-year-old Trinity grew up visiting a small town in Vermont where her grandmother lived. This town is on edge, the Pigman dwells among them. His odd look and tenacious ways have caused great fear among the residents. With her grandmother’s sudden passing, Trinity realizes that she’s been left alone with a secret that only she knows. What will she do?

Damon Piletz is the creator behind the pen name, “Rich Unkel.” DAMON PILETZ is a gifted education teacher, professor and writer. Born and raised in New Hampshire, he received his MEd and Bachelors from Roberts Wesleyan College and his Administration Certification at the State University of New York. After a six-year career in the criminal justice field, Damon decided it was time for a change and entered the elementary classroom. Equipped with a wide range of experiences, he uses them to teach students from kindergarten to college. Damon lives in rural, western New York with his wife and three children. He is the author of The Kenny Cartwright Chronicles Book 1: Featuring Recently Declassified Documents (Saguaro Books, 2018) and its sequel, The Great Potato Wars (Saguaro Books, 2019). Damon’s writings published are poems, Shipping Charge and Kooser Via New England and short story, Penned Inn.