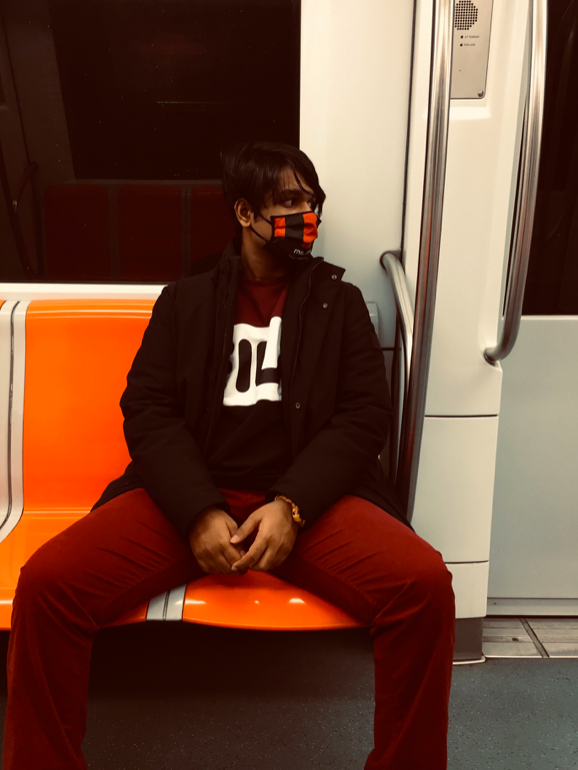 Dasith, who grew up in Sri Lanka, currently resides in Italy.  His music falls into the genres of hip-hop, spirit and New Age.  Dasith has always loved making music tracks and has released several music tracks in recent times.

‘Black,’ is a great song by ‘Dasith’ you can feel the richness of this music when you listen to it completely and you will see that you like it.  What makes it special is that this song is played in a very short time compared to his other songs.

Dasith will start making songs in 2020.  He pursues it as a hobby and will officially release it to the media in 2021.  Here every song is created from his mobile phone.  That is the specialty here.

Before becoming a Musical Artist, he had no knowledge of this and was able to publish his own work with the knowledge he found in Google and Youtube.  As a result of all this, he appears in the world as a Musical Artist.

Use of Coupons for Hotel Booking – A Great Decision