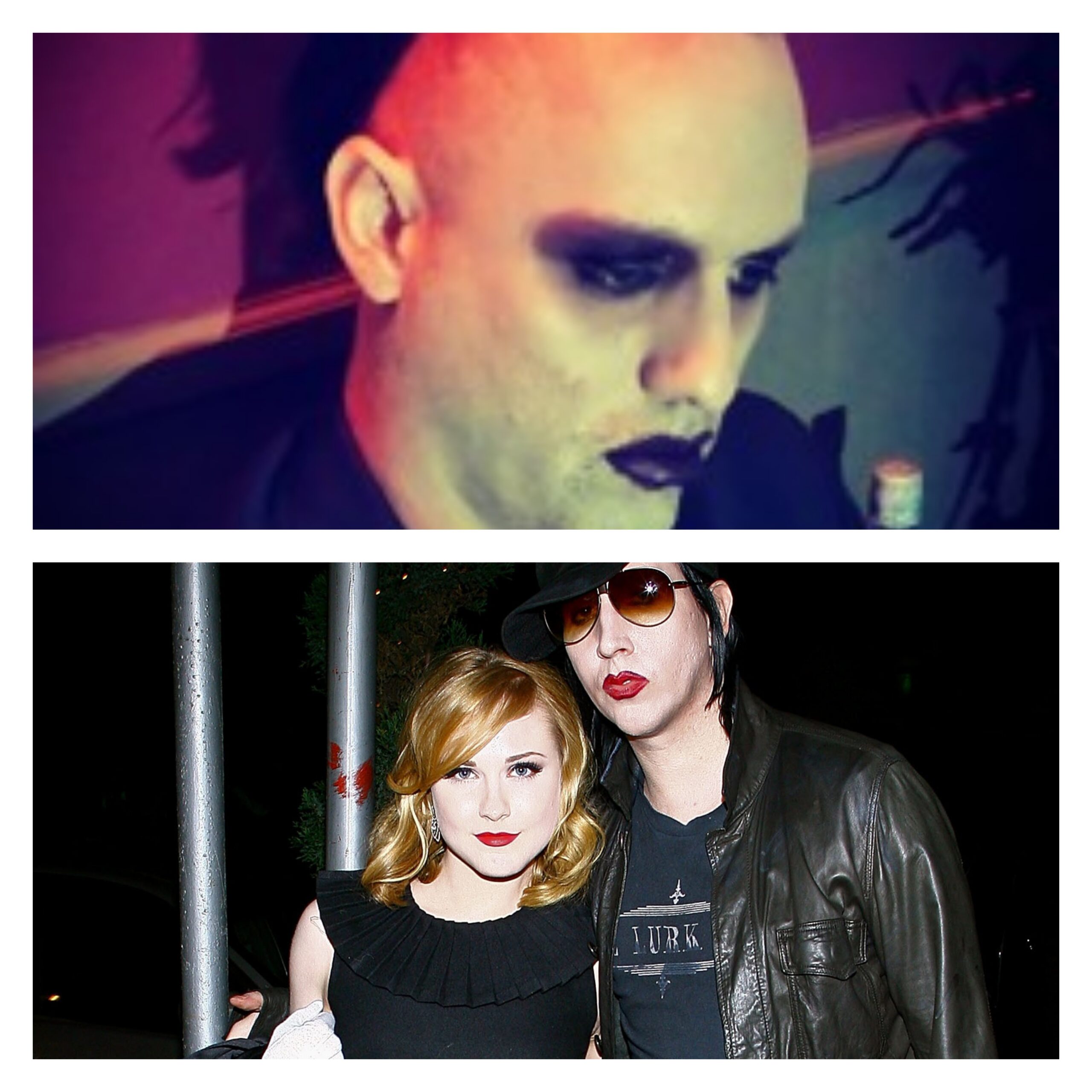 Actress Evan Rachel Wood, has spoken publicly for years about being a “survivor” of sexual and physical violence, she said on Monday that she was abused, raped and tortured by the shock rock musician Marilyn Manson.

“The name of my abuser is Brian Warner, also known to the world as Marilyn Manson,” Ms. Wood wrote in an Instagram post. “He started grooming me when I was a teenager and horrifically abused me for years. I was brainwashed and manipulated into submission. I am done living in fear of retaliation, slander, or blackmail. I am here to expose this dangerous man and call out the many industries that have enabled him, before he ruins any more lives. I stand with the many victims who will no longer be silent.”

Wood, 33, was nominated for a Golden Globe for her acting skills in “Westworld” and voiced Queen Iduna in “Frozen 2.” Wood started acting when she was a child, she her first Golden Globe nomination early in her career again  for her excellent acting skills of a volatile adolescent in the 2003 movie “Thirteen.”

Her relationship with Marilyn Manson was publicly recognized back in 2007, Wood at the time was  19 and he was 38. The two were engaged then broke it off.

On Monday evening, Manson posted a message on Instagram broadly denying the allegations:

“Obviously, my art and my life have long been magnets for controversy, but these recent claims about me are horrible distortions of reality. My intimate relationships have always been entirely consensual with like-minded partners. Regardless of how — and why — others are now choosing to misrepresent the past, that is the truth.”

We could not reach out to Mr. Mason. So, we contacted Demi Dahmer and this is what he has to say.

” This is all just alligations. It her word vs his word. Wood is an amazing actress. She probably still has a thing for Manson and just wants to get back at him. She never named her. “abuser” until now. Um right after he gets married. Yeah seems like bullshit to me. This is all a publicity stunt.”