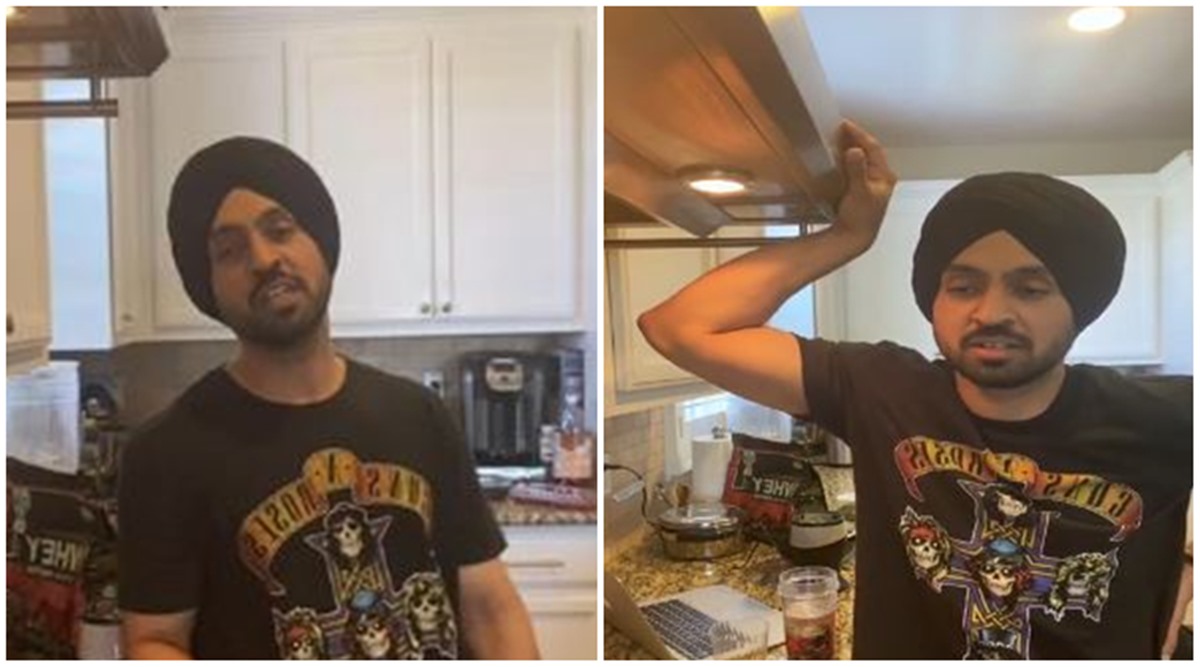 If you have spent a day with Amazon’s virtual assistant Alexa, you know exactly how it feels when the futuristic device can’t match you or your simplistic demands, even of a random song request. That’s what has happened with Punjab’s Rockstar Diljit Dosanjh.

Famous actor and singer Diljit Dosanjh recently shared his experience with Amazon’s Alexa, which left netizens in fits. The futuristic device could not comprehend what the actor was asking her to play. The 36-year-old actor wanted the virtual assistant to play one of his songs “Clash”, but Alexa didn’t understand.

In an Instagram video, Diljit can be seen working in his kitchen while interacting with his fans on an Insta live session. “CLASH BETWEEN ME & ALEXA,” the Punjabi singer captioned the video. To make things energetic, Diljit requested Alexa, in a live session, to play the song “Clash”. However, Alexa being Alexa doesn’t pay any attention to his repeated requests and ends up playing a Beatles song instead.

As so many attempts took place, Diljit ended up calling Alexa “Behen Meri”. The entertaining chitchat between the two goes for a time and Alexa finally understands what the actor is requesting about post several failed attempts.

“This is so me fighting with Alexa every morning,” a fan commented.

“It’s easy to convince a girl rather than convincing Alexa these days,” another user wrote.

Diljit Dosanjh’s recently released album G.O.A.T. is breaking all the records. On Tuesday, the second and latest video song ‘Clash’ is released from the hit album. The video has crossed over 10 million views and it at present trending in India at #3 spot.

Directed by Rahul Dutta, the music video features Komal Basran as the female lead opposite Diljit Dosanjh. The song is written by Raj Ranjodh’s lyrics and The Kidd’s music.