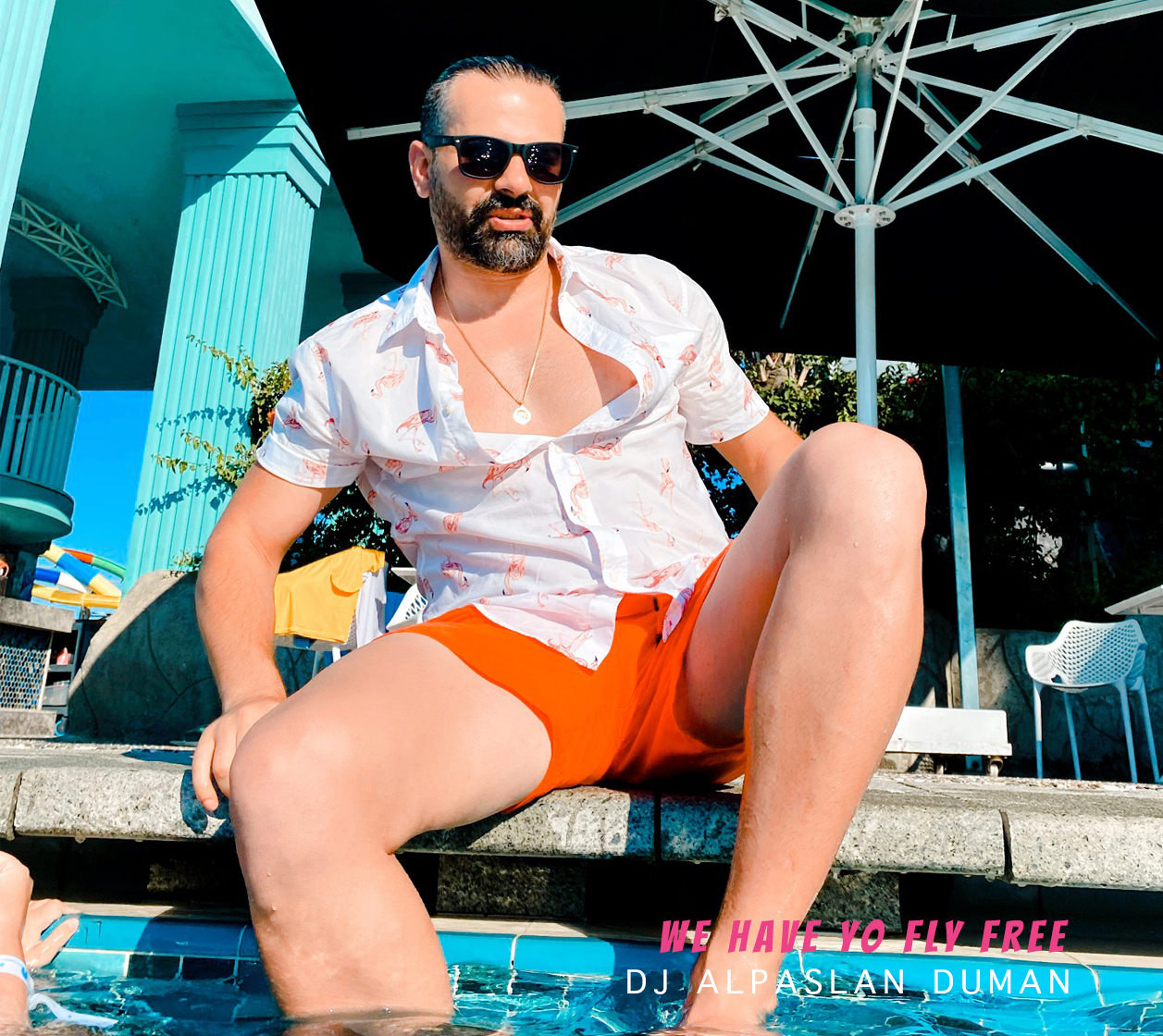 Without a doubt, DJ Alpaslan Duman is one of the most famous and successful Turkish DJs in the world. He was born in 1982 in Saudi Arabia and moved to Turkey when he was five. He and his family became Turkish citizens shortly after they moved to the country.

He was interested in music since his childhood and his Arabic origin provided a better understanding of the combination of Turkish and Arabic melodies. By benefiting from this opportunity, he took part in some of the most successful Turkish productions. His melodies and works can easily attract the attention of listeners.

Some of the famous productions he took part in include G.O.R.A., Menajerimi Ara, Jet Sosyete, Istanbullu Gelin, Gulizar, and Iki Yalanci. He also released an EP in January 2020. The EP is called We Have Yo Fly Free and includes seven beautiful songs. We bet you are going to love listening to it.

Thus, it is no surprise that he worked for more than fifty successful TV series and movies during his career. Just like all celebrities, his favorite social media platform is Instagram. He actively shares videos, stories, reels, and photos about his works and lifestyle.

As of today, he has more than 1.5 million followers thanks to his sympathetic attitude and successful career. He often shares the news about his career on his social media accounts but especially his Instagram account. If Instagram is your preferred social media platform, we highly recommend following him.

He usually shares his music, performances, and daily life with his followers. Therefore, we believe it is worth following him on Instagram. With millions of followers, he is aware of creating quality posts and manages to entertain his followers just like he entertains thousands with his performances. You can search for alpaslan_duman to start following him.