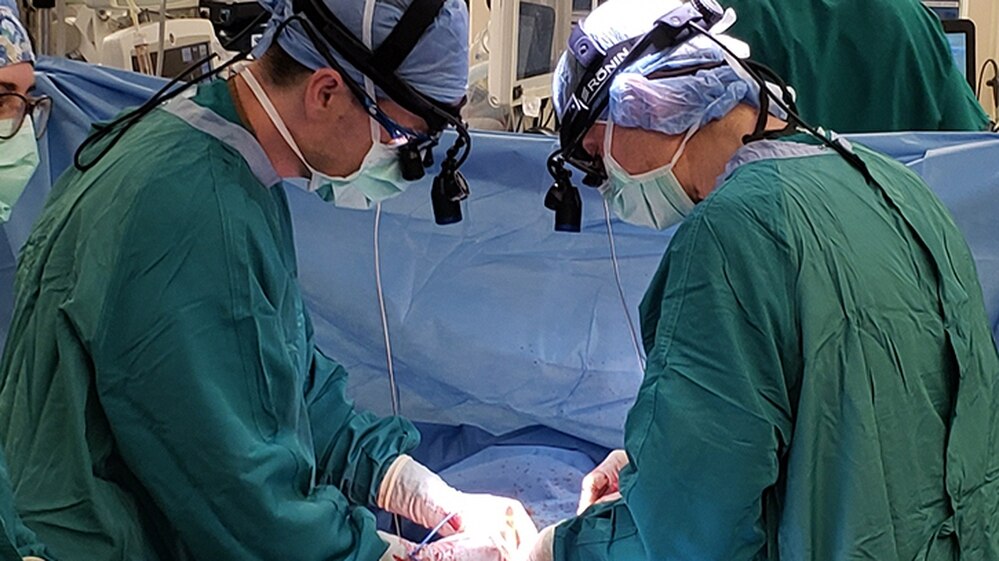 Doctors at Duke University Hospital has allegedly performed a first-of-its-kind heart transplant procedure. The process, which is called donation after circulatory death (DCD), is said to increase the amount of donated hearts available and will eventually reduce wait times for people seeking the transplant.

Duke University Hospital has released a press release, which reads: “Traditionally, heart donations have depended on a declaration of brain death.” Which means that all brain activity has stopped, but the heart is still beating, keeping the other organs alive. “Donation after circulatory death occurs after the heart has stopped beating and the person’s death has been declared.”

MD, cardiologist with Stanford Health Care, Jeffrey Teuteberg said, “The longer the heart is not beating, it becomes ischemic, which means it’s starved of oxygen, which can affect the way the heart works [after transplantation]. Its time out of the body — the longer that is, the worse it is in terms of how easy it is for the heart to ‘wake up’ afterward.”

Teuteberg Further added, “The process could help increase the amount of viable donors, which could, in turn, help save more lives. There are more people waiting for transplants than there are donors available. We still have a donor shortage, so hopefully this is a way to increase the donor pool a little bit more.”

In the release, surgical director of Duke’s heart transplant program, Jacob Schroder said, “The potential to expand the donor pool by up to 30 percent. Increasing the number of donated hearts would decrease the wait time and the number of deaths that occur while people are waiting.”

Psychological Stress in soldiers and process to resolve ….

How Ralph and his company, Novelty Ink, sold over 1 million items with automated…