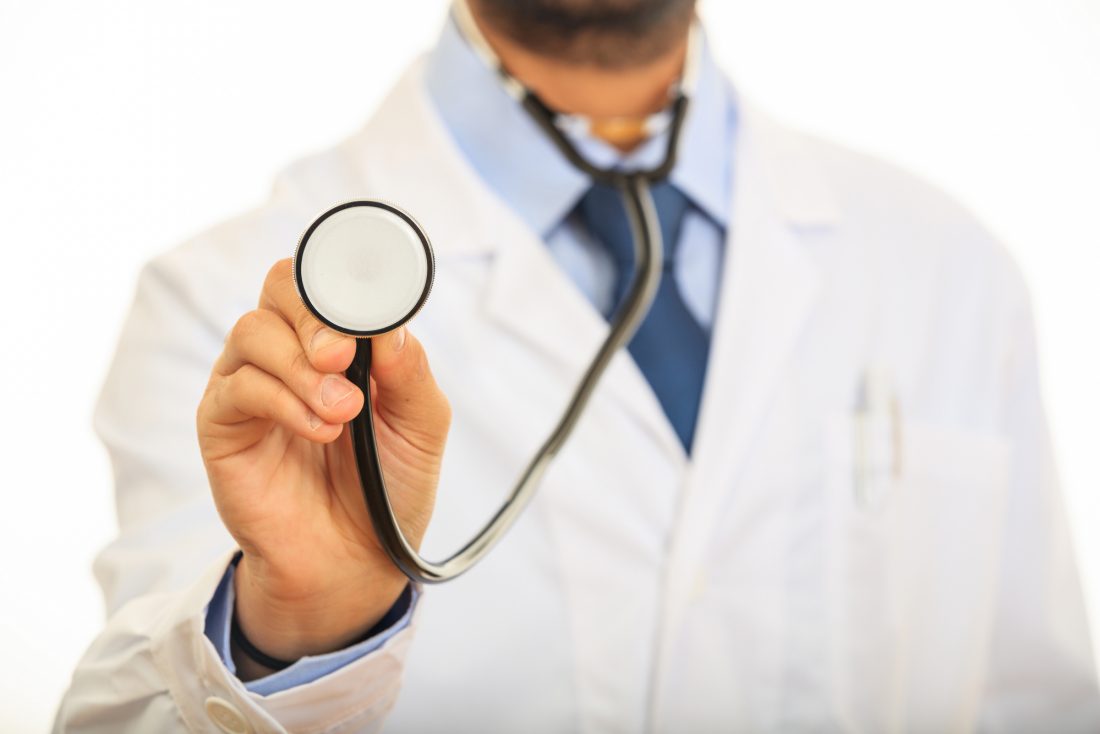 Florida health officials had ordered gastroenterologist Dr. Subhash Gupta not to see female patients after discovering that he massaged a woman’s breasts when it was not medically required.

“In September the case began with an emergency room visit of a woman patient who complained of inflammation in her lower abdomen and gastroenterologist put his hand under her shirt and cupped her breasts, asking her to take a deep breath. the ERO said.”

`Dr. Gupta record has not been much good in past as well, since December 1983 he has been licensed to practice in Florida but allegations of slipshod record-keeping and inadequate medical care with seven patients led to Gupta being sentenced to 30 hours of continuing medical education.

Nearly eight years later, he got a $12,500 fine and a Letter of Concern from the Board of Medicine after he was accused of performing an upper gastrointestinal endoscopy on a patient without her permission or confirming her identity (she was scheduled to have an MRI).