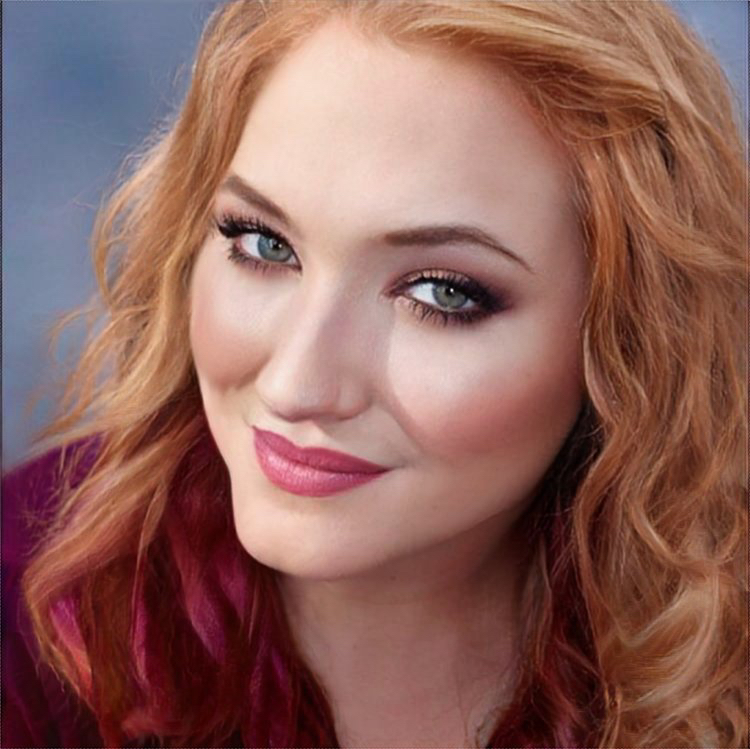 Entering today’s competitive industries and establishing a name amid a plethora of other equally dedicated go-getters is a feat that has proven challenging for countless people. So, it makes it all the more impressive that Rose Campbell, a beauty pageant title holder, award-winning content creator, and entrepreneur, managed to reach all those milestones despite not only coming from humble beginnings but also facing daunting odds. Proving a testament to the power of grit and demonstrating just how far anyone could come so long as they persevere and believe in themselves, the awe-inspiring and multifaceted personality is aiming for greater heights.

Boasting an impressive portfolio and having bagged numerous achievements under her belt, Rose has definitely risen through the ranks and succeeded in translating her long-held personal visions into reality. The recently crowned Mrs. Scotland 2022-2023 is currently dipping her toes in different sectors, expanding her reach and influence with every strategic move. Needless to say, she’s enjoying a position that she could only dream of when she was younger and placed in foster care.

If there’s anything that has enabled Rose to face challenges head-on and triumph over each one to emerge stronger on the other side, it is the resilience she’s built after having survived a long list of odds. “My life has been a roller coaster from the start,” shared the fempreneur behind CTC Agency, also known as Corralling the Campbells. “Due to neglect and abuse, the state placed me in foster care at a young age. I have worked for years to overcome the toll that took on me and to shake off the words of those who told me I would be a typical foster care statistic and would go nowhere with my life. I have made it my mission to prove them wrong.”

Rose has definitely proved them wrong, as she has been able to build a successful career and cement a reputable standing in several fields. Voted “Top Publicist of the Year” for two years now, she continues to help brands navigate the complex waters of the digital space, offering services like social media management and press release writing. Additionally, the content creator, who has collaborated with over 100 brands and garnered a following of almost 1 million, is known for guiding beauty queens, women entrepreneurs, models, and TV hosts in accomplishing their PR dreams and understanding the monetization game. Rose was the co-host for a TV show during covid called “Stork’s Nursery” where her and her co-start Jennifer Jeppson designed and decorated nurseries for new mothers. They were known for also providing essentials like postpartum doula care, diapers, wipes, and breastfeeding products for up to 6 months per mother!

Apart from wearing the hats of a publicist, content creator, tv host, and entrepreneur, Rose is also an author. She is the mind behind Dying Inside, a must-read life fiction that documents the experiences endured by a foster child who vividly remembers much of the pain associated with being little more than a number in the system. It explores the horrors that many children are subjected to and showcases the courage and resilience that a child would need to muster. Earning Rose a spot on the best seller author list, Rose has sold over 20,000 copies of Dying Inside in a year.

Rose has also been selected to be the Texas Earth Pageant Director of 2023! This pageant is where green and glamorous collid. Already set out to have one of the best pageant prize packages in the USA, Rose is ready to be a top director in Texas.

Despite the traction she has gained and the recognition she’s earned, Rose shows no sign of slowing down. In the years to come, she plans to push even harder. Right now, the inspirational figure is preparing to compete in Manila, Philippines, this coming July 2023 as Mrs. Earth Scotland.

Airbnb – The Complete Guide To Bedflipping

Lizzo reveals the negative thoughts she at times has about her body: “What’s wrong…