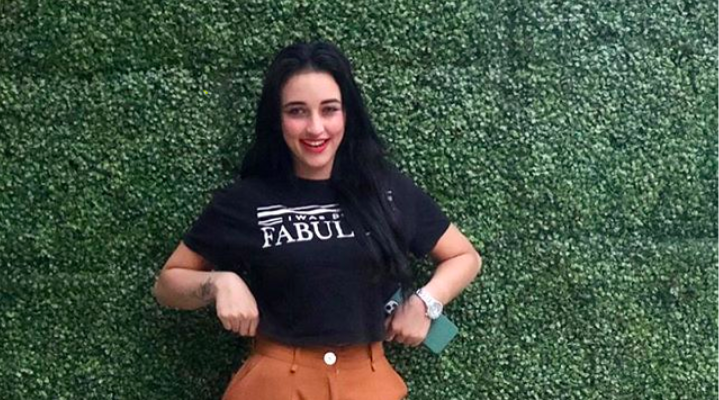 Another TikTok influencer, Manar Samy, has been detained by Egyptian authorities after a lawyer accused her of prostitution. Samy was accused of sharing immoral videos to attract and earn money.

The video that Manar shared shows her dancing on a beach with her dog with pop music playing in the background. While former state TV broadcaster Shahira Amin took to her Twitter and wrote, “Here is the ‘immoral video.’ Nothing immoral about it at all.”

Manar’s detention is the latest in a string of immorality arrests targeting women. In April, Sama El-Masry, a high-profile belly dancer, was arrested for debauchery and immorality. And on Saturday, she was sentenced to three years in prison and given a 300,000 Egyptian pound ($18,500) fine.

In May, influencer Mowada Al-Adham was arrested for violating family values. The same month, Menna was arrested, for she appeared online with a swollen and bruised face and told how her friend had raped her. TikTok star Haneen Hossam was also arrested in April on charges of promoting prostitution as she was telling her followers how to make money on TikTok.