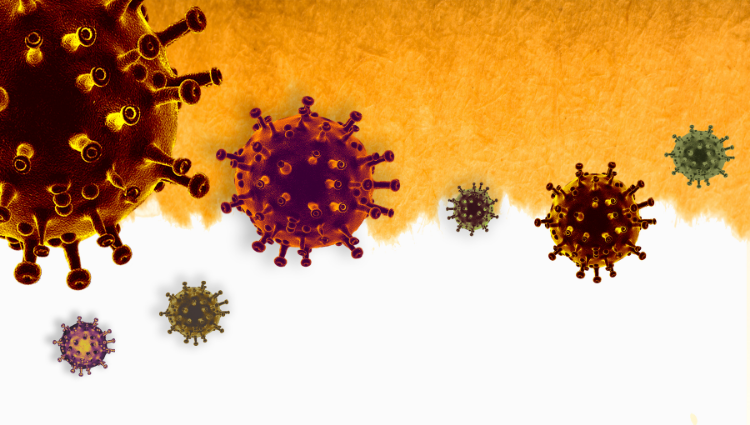 The government data shows that eight states are reporting most of India’s coronavirus disease (Covid-19) related daily death tolls. The total number of people have succumbed to the viral infection has reached 137,173, with 444 new deaths counted from across the country on Sunday.

Delhi follows nearly with 68 deaths and West Bengal with 54 deaths. Out of the 8 states, Maharashtra, Delhi and West Bengal presently are reporting a majority of the deaths due to Covid-19.

Moreover, at least 22 states are showing case fatality rate (CFR), which confirms the number of people dying out of a total number of positive cases reported, less than the national average that currently has dropped to 1.45%.

Luckily, India’s CFR has been progressively decreasing. It has presently come down to 1.45% from the national CFR of about 1.98% about three months ago in August.

It is also a fact that India continues to have one of the lowest deaths per million population globally. “Focussed measures to ensure a low and manageable fatality rate have resulted in daily mortality figures of less than 500,” the Union ministry of health and family welfare tweeted on Monday morning.

Also, India has notably boosted its Covid-19 testing facility, with the number of tests per million population covering over the 100,000 mark recently. India has been conducting one million tests, on average, to detect Covid-19 in a single day for at least the last three months.

The Indian Council of Medical Research (ICMR), which is fronting India’s Covid-19 testing initiative, has thus far consented 2,165 laboratories all over the country to carry out the tests.