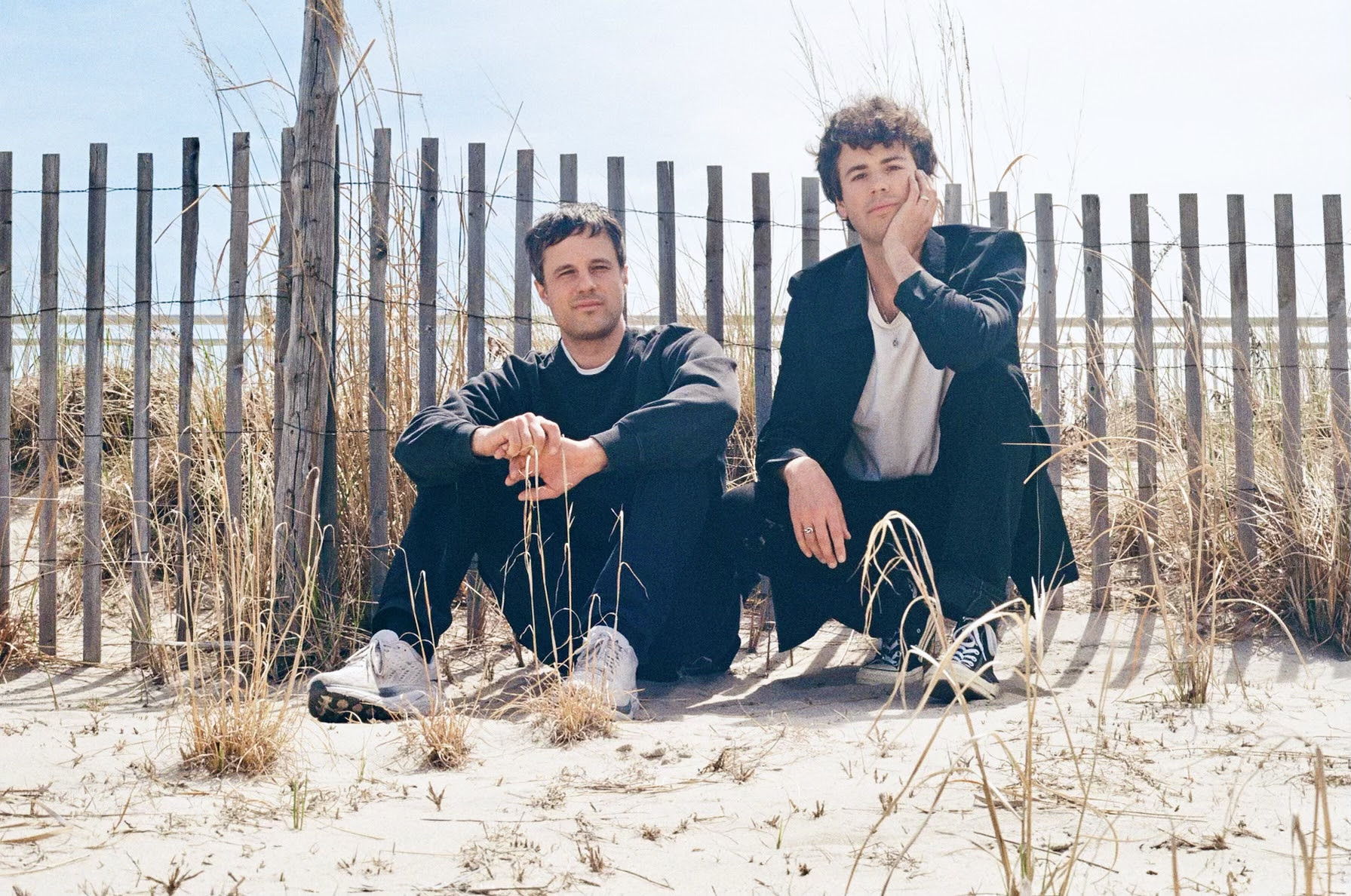 The 8-track EP, which includes a mix of previously released singles and a few brand new tracks, is an indie-pop paradise ablaze with catchy pop hooks, ambitious production and confessional lyricism. Made up of vignettes from the pair’s shared history as brothers and collaborators, the songs explores themes of love, choices, friendship, heartbreak, hope, memories and dreams.

The duo elaborate on the creation of the EP: “When we were writing and producing these songs we found ourselves returning to a central theme: that powerful feeling that some things in our lives are meant to be, and how that feeling impacts the choices we make that shape our lives.”

The Night Sky serves as the follow up to Eighty Ninety’s highly successful debut EP, Elizabeth, and their subsequent string of singles, which cemented the New York-based duo as ones to watch in the indie-pop space. Their songs fuse intimate storytelling, sticky melodies, and minimalist pop productions built on acoustic instruments and electronic sounds in a style they call “808s and telecasters” — a shorthand for both their music and their anything-goes mentality in the studio. To date, they’ve racked up over 30 million streams and have received glowing reviews from tastemakers like Billboard, Alternative Press and Ones To Watch. Along the way, the duo have even earned a co-sign from Taylor Swift who added their single “Your Favorite Song” to her official Spotify playlist Songs Taylor Loves.

Listen to ‘The Night Sky’ EP on all streaming platforms: https://ffm.to/thenightsky

Creators, NFTS and the works of marketing & Tech