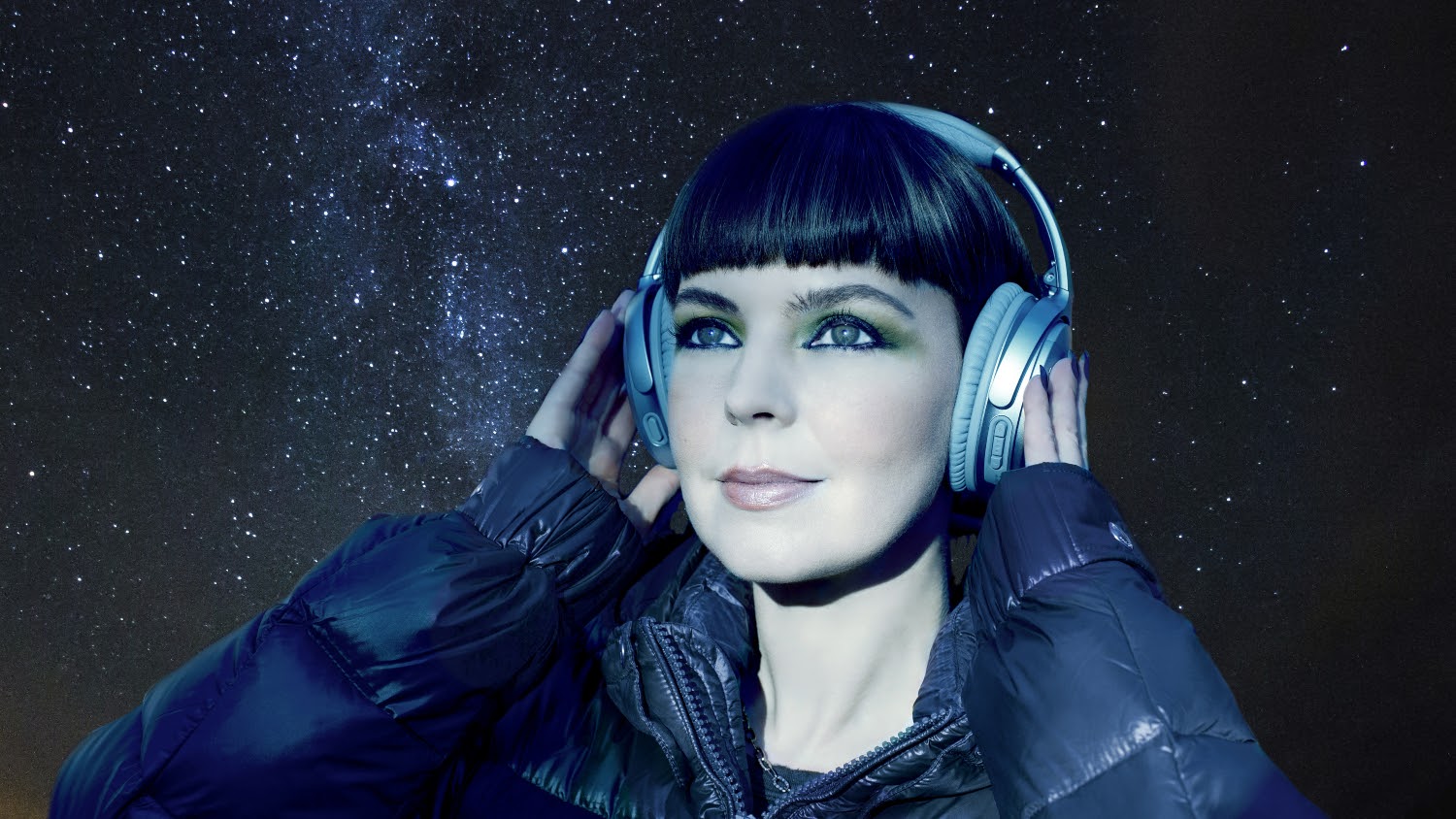 Unique electro-pop duo TGC (The Green Children) has released their latest single, ‘Sophie’ on the 7th of May. The single is taken from their upcoming LP, Parallels, which will be released on the 8th of July via Illuminated City. Together, the two have celebrated signi

ficant success, with their debut album being nominated in the first round of voting for a US Grammy Award in two categories; Best New Artist and Best Pop Vocal Album. In the following years, numerous publications have picked up on their work, including Rolling Stone Magazine, Huffington Post, Wonderland Magazine, Clash Magazine, Music Week, tmrw Magazine and FGUK Magazine, amongst others. The pair has accumulated nearly 60 million plays across platforms and received support from tastemaker channels SuperbLyrics and MrDeepSense.

In over a decade of working together, TGC have recorded with Universal Music Group and Jackson Browne’s Spinside Records and collaborated with acts such as Paul Oakenfold, Moguai, Downlow’d, M4SONIC and Foster The People. Their philanthropic undertakings include the establishment of The Green Children Foundation, work alongside Nobel Peace Prize winner Prof. Muhammad Yunus, support of the SOS Children’s Village, The Planetary Society (Bill Nye) and the charity New Alternatives through a concert benefiting LGBT+ homeless youth.

While Marlow Bevan originally hails from Warwick, England, Milla Fay Sunde comes from the mystical hills of Ålesund, Norway and the two currently find themselves based in Oslo. Enigmatic about their influences, their sound calls to mind the likes of Electric Youth, Chromatics and Blue Hawaii.

Exploring the duo’s love for science fiction and fantasy in a shimmering audio tale, ‘Sophie’ embraces romantic escapism with a slight edge. The pop-laden reverie is a unique look into the upcoming album as it hints at endless possibilities and a world of untold adventures found within. Bringing a bit of magic into 2021, TGC uses their talents to create positive oasis during troubled times.

“As a child I have a memory of being visited by an alien, and I’ve been searching for that being ever since…” – Milla shares her thoughts on the single.