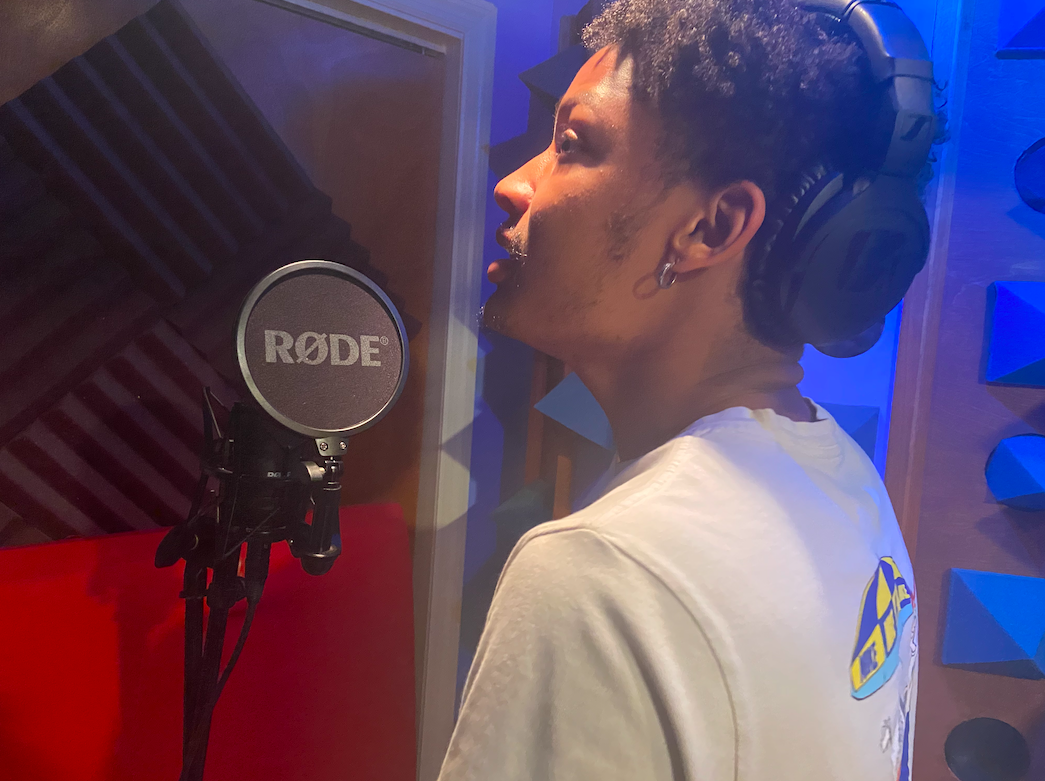 It is very common for people to search for purpose at some point in their lives. Justin Reid, better known as Eli Manna, is no exception. But for the 20-year-old star, purpose has become a concept bigger then himself.

Growing up in Atlanta, GA then later migrating to Jacksonville, FL, Eli witnessed and faced many hardships. From homeless to abuse and even being diagnosed with Allergic Fungal Sinusitis, a disease that produces pollyps and causes mold to accumulate in the sinus cavities, eventually eroding bone marrow in the facial structure. It was through these times that he discovered music and it’s impact on the human body.

Eli describes music as the “universal language” in the sense that it has to ability to be recognized by anybody in the world. He goes on to specify that music has the power to “electrify the body, calm the mind and sway the spirit.” Following that belief, Eli Manna creates music with the intent to move the souls of all who hear it.

To call Eli Manna a rapper is outright comical and disrespectful. Rapping, singing, playing piano, songwriting and conducting are some of the gems that lie within his talents. At the time of this publication, Eli is currently the first artist to create and release a 10 genre album, the most genres in any album in history. If you are stuck trying to figure out what artist he most favors, we promise you are not alone. But that may be due to the fact that he is simply, one of a kind.

Admission for Engineering and Management courses, 2021 go live in ITS Engineering College