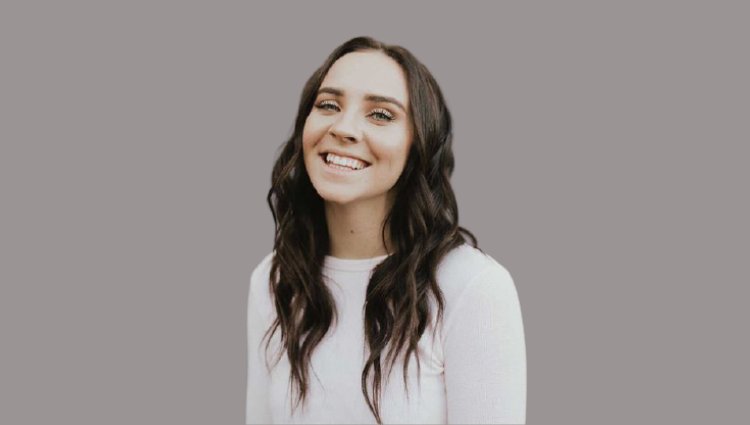 Emma Brennecke is Our Favorite Comedian of 2021 & Here’s Why

Emma Brennecke is known for her vibrant personality, pranks, and gorgeous face.

Emma Brennecke has taken the world by storm with her comedy and acting. Grew up in a small town outside of Lake Tahoe, NV. When she was 18 Emma found a love for acting, and while training in acting classes she started working 3 jobs to save up and move to LA.

Emma Brennecke is from small town outside of Lake Tahoe, NV. At the age of 17 she did her graduation &, moved out of her parent’s home. Because she thinks she wouldn’t survive at the home where there is alcoholism and abuse.

He is known for her vibrant personality, pranks, and gorgeous face. She’s the type of person who loves adventure and lives for entertaining others even if she gets bruised in the process.

Emma Brennecke’s life is full of surprises, she shows her followers that life is truly living and acts as an inspiration to people globally. Emma Brennecke uses her platform to encourage and motivate other people to live their best life.

She has some big TV and Film projects in the works that she’s very excited about. She had planned to headline The Comedy Store and tour the US doing stand-up. And currently, she’s in the process of writing a limited series that she will both act in and direct. The end game for Emma is directing, she want to create real, beautiful things, that make people feel.