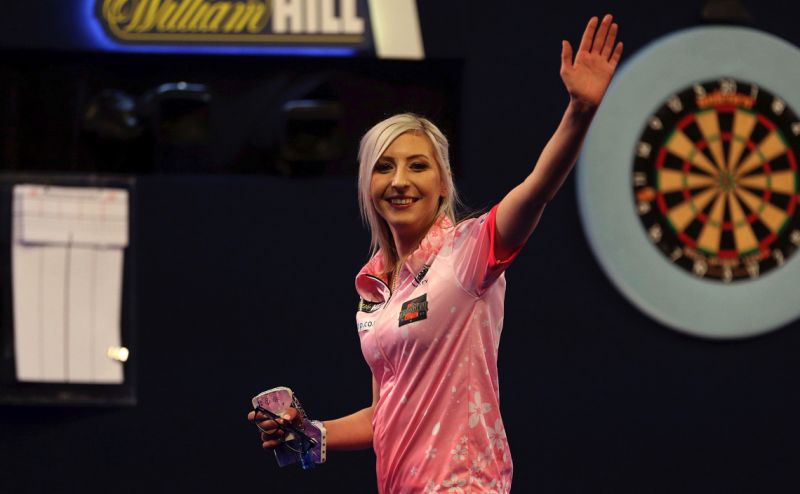 The 25-year-old player received huge rounds of applause from a packed house, Evetts on the other hand stayed calm even under immense pressure to sink double eight against the throw to take the lead. Sherrock produced her stunning 106 checkout during the opening set, while she had her second set a bit tough. In the third leg, she struck six perfect darts before she found the single one with her seventh, but she chose to stay calm.

The fourth set however went to a deciding leg once more and Sherrock, who won both the Denmark Masters and Denmark Open, took out wonderful 13-darter to send the match into a one-set shoot-out.

Sherrock in a statement said that her win over Evetts has proved that women can compete with men in the sport. Sherrock is all set to cause an even bigger seismic shock when she will face Mensur Suljovic on Saturday night. She hopeful of making it through to the last 32.

In the opening match, debutant Richie Edhouse from Hastings won against Russian No 1 Boris Koltsov, winning 3-1, and set up an intriguing encounter against James Wade on Wednesday evening. Brisbane Masters champion Damon ‘The Heat’ Heta on the other hand, could prove himself against Portuguese No 1 Jose De Sousa. He finished the match with a fine 3-0 success. He is now going to give three-time Lakeside champion Glen Durrant a test in their second-round clash on Saturday night.

Getting into Freelance: A Short Guide