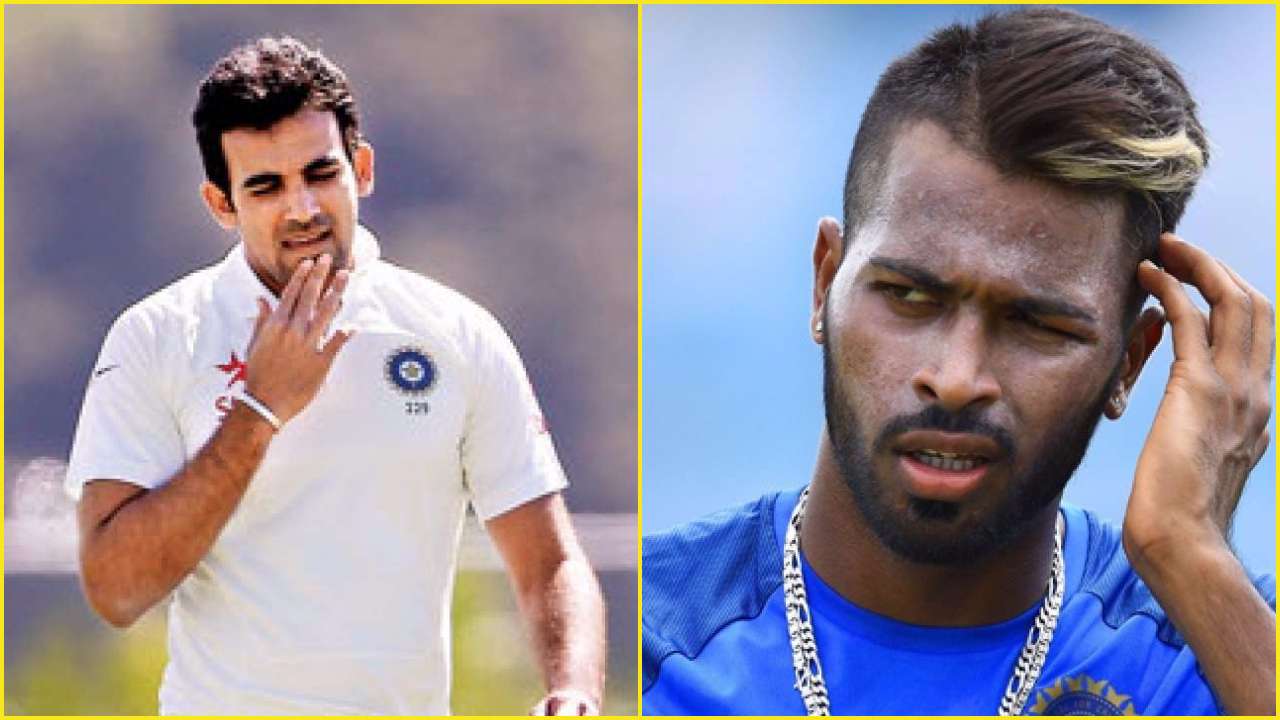 Hardik Pandya’s birthday wishes to former fast bowler Zaheer Khan had not gone down well with cricket fans, as they found it disrespectful! Fans slammed the India all-rounder for his cheeky tweet to Zaheer Khan on his Birthday.

The 25-year-old wished the former pacer, who had turned 41 on Monday by tweeting a message along with a video of him smashing Khan for a six in a domestic match, he wrote: “Happy birthday Zak … Hope you smash it out of the park like I did here.”

However, cricket fans found his post disrespectful and slammed Pandya for that, in fact some of the schooled him about Khan’s achievements including his performance in the 2011 World Cup.

Khan however, replied to Pandya’s tweet in a cheeky way and completely owned the Twitter quips between the two cricketers.

Khan replied on Pandya’s tweet and wrote: reply and tweeted: “Hahahaha….thank you for the wishes @hardikpandya7 my batting skills can never be as good as yours but the birthday was as good as the next delivery you faced from me in this match ??”