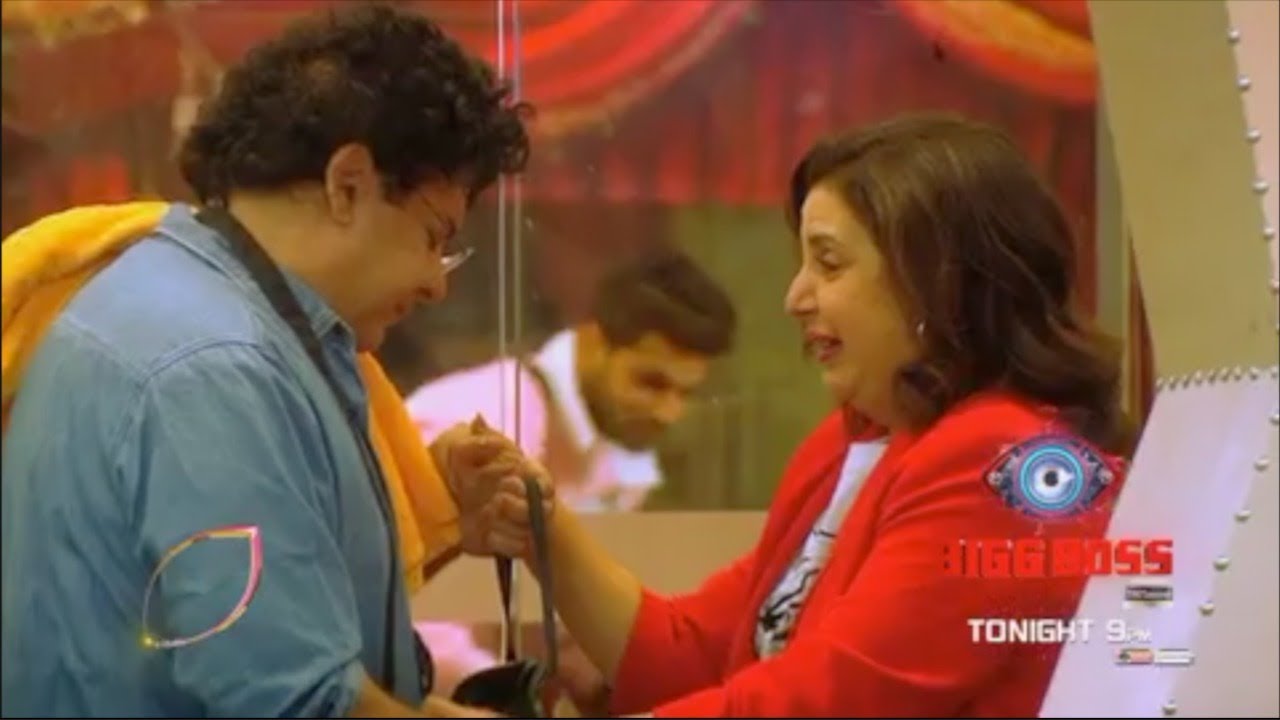 Filmmaker and choreographer Farah Khan will be visiting her brother, Sajid Khan, on the Indian reality TV show “Bigg Boss 16” during a family week episode.

In a promo for the upcoming episode, Farah is shown entering the show and embracing her brother, who is moved to tears. Farah also interacts with other contestants on the show, complimenting them and promising to throw a party after the show.

During her visit, she also greets and embraces other contestants, including Shiv Thakare, MC Stan, and Abdu Rozik. She tells them that she considers them to be her brothers and tells Sajid that he is lucky to have found this group of people, whom she refers to as a “mandali.”

Top Things To Consider Before A Career In Ethical Hacking