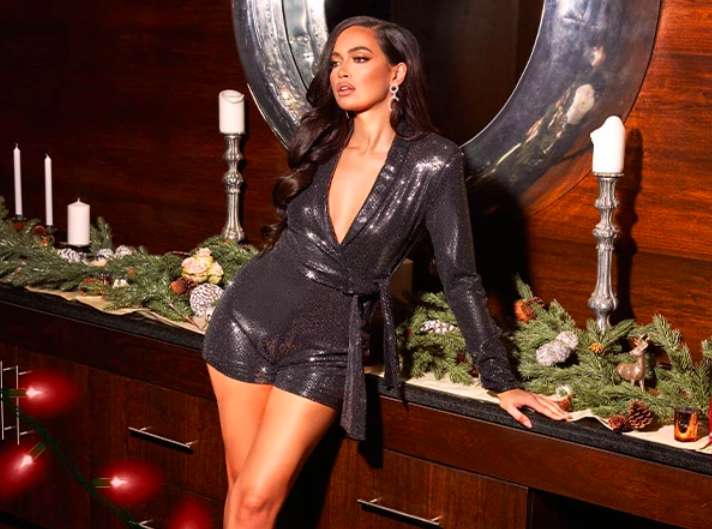 Fashion Nova, fast-fashion online retailer is famous for its cheap, ready to wear clothes that are worn by everyone from regular person to a celebrity. But it is alleged that the company’s clothes are made by workers in Los Angeles who are actually paid less than the minimum wage, as little as $2.77 per hour.

According to the reports, the Fashion Nova factories owed almost $4 million in back wages to their workers, who were actually paid less than the minimum wages and were also not paid overtime.

Like many fast fashion retailers Fashion Nova also rely on sweatshop labor and an often undocumented immigrant workforce to make their clothes. And the brand placed the blame on the subcontractors, who act as a middleman between the company and the factories for violating the labor laws.

In a statement Fashion Nova’s legal counsel said that the company “is not responsible for how these vendors handle their payrolls.”

But the reports say that the low wages are facilitated in large part by Fashion Nova’s business model.  Fashion Nova, Founder, Richard Saghian, in a statement said, “They give me the best possible price they can give it to me, for that will allow them to still break a profit.”

However, the brand has taken some measures to address the labor violations found at the factories that make its clothing, but the steps taken by the company are not apparently sufficient. Fashion Nova’s lawyers told the officials that they have taken some immediate actions and had already updated the brand’s agreement with vendors. Now, if Fashion Nova will know that a factory has been charged with violating laws “that governs the wages and hours of its employees, child labor, forced labor or unsafe working conditions,” the brand will immediately put the middleman who hired that factory on a six-month “probation.”

5 Incredible Benefits of Choosing to Live in Luxury Apartments