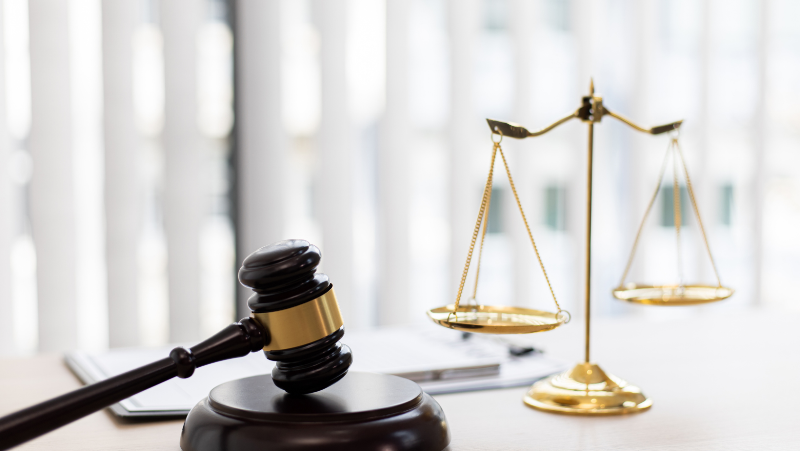 When you drive under the influence (DUI) of alcohol, drugs, and similar substances, you risk your own life and the lives of others as well. For this reason, DUI is considered a punishable act or crime in all states.

If you are caught driving under the influence, the police will arrest you straight away, and take you to court. You will be ordered to represent your case in court. Your driving licence may get suspended and there is a likely jail sentence.

The court gives you three options to defend your case, which include:

Many courts allow defenders to represent their cases on their own. It means they can be their own lawyer. In this case, many officials will hold defendants to the same standards as DUI lawyers.

Let a public lawyer represent you

People who need a lawyer, but cannot afford one, are provided with a public lawyer by the court. The court will choose the lawyer for you. You will not have a say in who you want to represent your case.

Some cases are straightforward and simple. People may be able to represent themselves on their own and reduce their penalties.

However, complicated and tough cases require the attention of a qualified DUI lawyer who has in-depth knowledge of the whole procedure of a DUI case. This is hiring a DUI lawyer who handles everything related to your case would be recommended.

Can I fight a DUI without a lawyer?

As mentioned earlier, you can represent your case on your own in front of the judge. But, you may need help from someone who knows everything about the legal process and has already dealt with different kinds of DUI cases before.

What services does a DUI lawyer offer?

A DUI lawyer offers a number of services including:

A DUI lawyer investigates the case himself and tries to find faults in police evidence. They check whether the police officer and lab used the right way of conducting tests, and try and find any mistakes they made.

They will guide you throughout the process to ensure you know what is happening or what can happen in the future.

Your lawyer will collect all admissible evidence to help you beat your DUI charges. They will collect legal documents, record statements of eyewitnesses, etc.

DUI offenders may lose their driving licence, pay a heavy fine, spend some time in jail, or complete a drug abuse prevention program (see here) as punishment. These penalties can have a negative influence on the offender’s life. They may not get a good job in the future, or never receive a car insurance discount ever again.

The primary goal of your DUI lawyer will be to reduce these penalties and make sure they have the least impact on your career and other aspects of your life.

If your DUI case is straightforward and you believe you can handle it on your own, then you should fight it on your own without any hesitation. But, if it has some complications, it is better to hire a DUI lawyer who can handle everything expertly.

Ripu Daman Gulati is Law Enthusiast; he has a doctorate in management and holds an LLM, MBA in Corporate Law and LLB from Lucknow University. Gulati is a senior citizen, and he is on a mission to educate everyone about their legal rights and law that can make our world a better place to live.