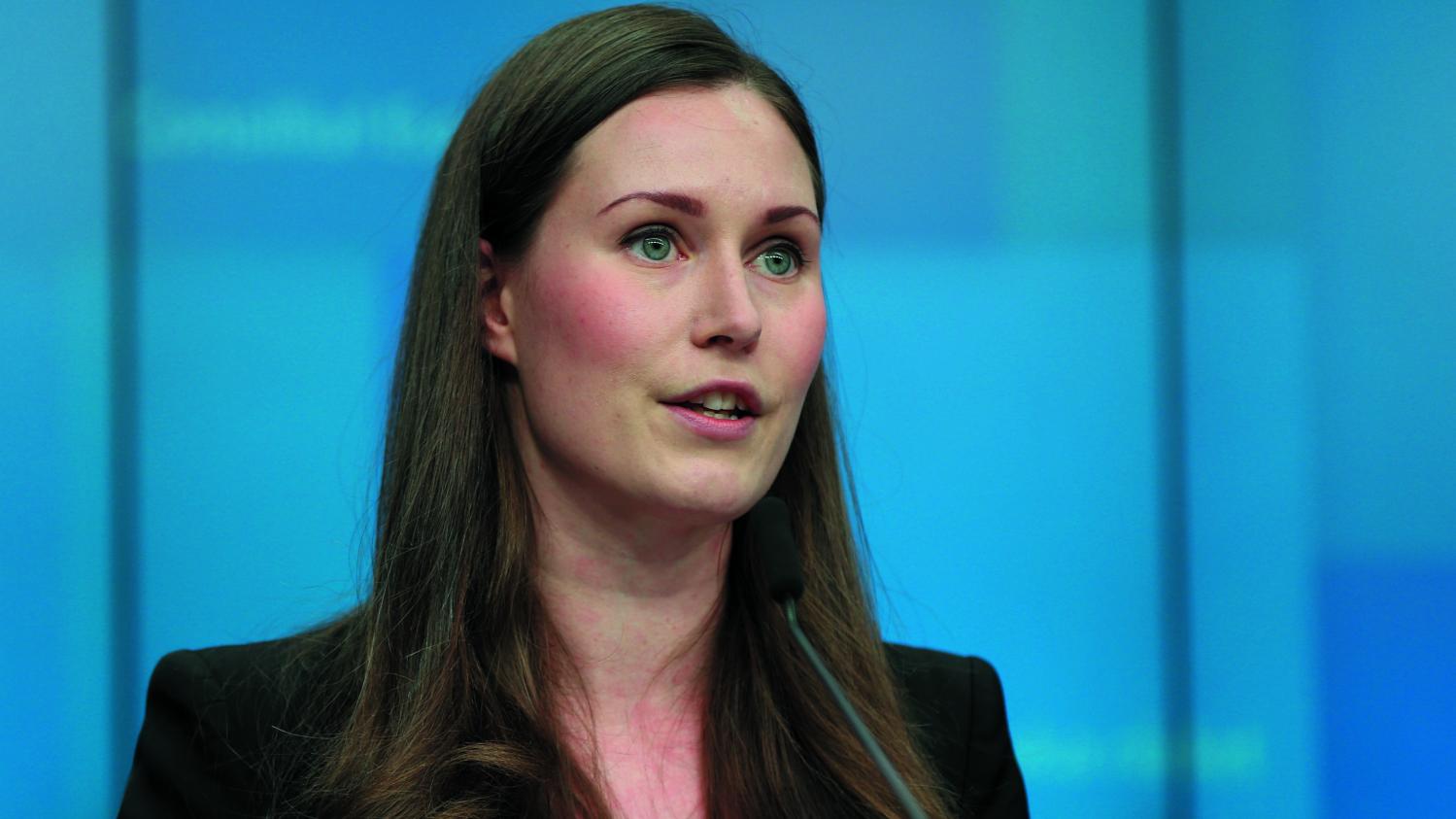 Finland’s new Prime Minister has allegedly suggested to have six-hour shifts and four-day working week for public as she believes that people need to spend more time with their families and loved ones. The 34-year-old Finnish Prime Minister Sanna Marin has allegedly said that the flexible working arrangement could be the “next step” in contemporary, healthy living.

Marin, who is mother-of-one is world’s youngest sitting Prime Minister said that this plan if adopted will enable workers to spend more time with their families. Marin even called for a trial-run of the new working set-up on the occasion of the 120th anniversary of SDP in Turku.

In her speech, Marin said, “A four-day workweek, a six-hour workday. Why couldn’t it be the next step?”

Further she added, “Is eight hours really the ultimate truth? I believe people deserve to spend more time with their families, loved ones, hobbies and other aspects of life, such as culture. This could be the next step for us in working life.”

Currently, Marin leads a Centre-left coalition along with five other parties and all of them are headed by women. The Finnish Prime Minister is the leader of the Social Democratic Party (SDP). She allegedly took over as the prime minister of Finland in the month of December last year.

Currently, Finland follows normal working-hours of eight hours per day and five days a week. However, the proposal from the PM came only recently.

Finland and its Scandinavian neighbours have already for long been proposing socially-focused approaches to work, so that people can lead a normal life with their families and stay happy.

Interview with Sky Palmer, aka SkyDirects