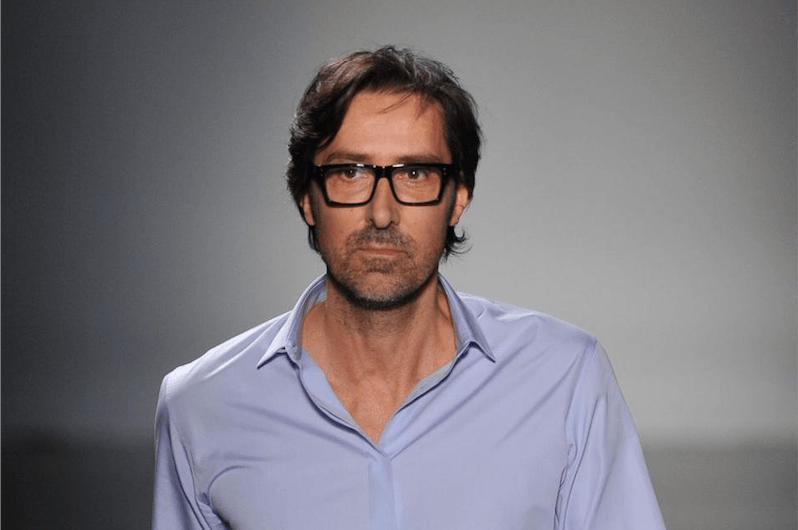 Because of strikes even transport services in Paris are disrupted, and it would be difficult for people to make for the Paris Fashion Week, and already hotels, retailers and restaurants are counting the costs.

Josse, who was planning to take part in Haute Couture Week, said in a statement that partners working with the label “have been unable to ensure their collaboration”.

The Federation de la Haute Couture et de la Mode’s spokeswoman said that the organization was not aware of further cancellations. They are planning to double the number of shuttles ferrying guests from one show to the other and are also planning to lay on extra buses to the airport.

More often than not, Fashion brands work on their designs up until the last minute and depend on speedy delivery of special fabrics. But due to rail and metro strikes staffing at many small businesses have been reduced that eventually caused delays in deliveries, including of materials in other sectors such as construction.

Also, until Monday it was not clear that whether strikes over President Emmmanuel Macron’s pension overhaul would ease in coming weeks or not.

Spokeswoman for fashion house Franck Sorbier, said in a statement “(The strike) has a terrible impact on the entire logistics chain. Transport companies are reticent even to bring chairs to the shows.”

Department store buyers and fashion bloggers mostly move to Paris and they need to whiz from one catwalk show to the next. And without metro services it would be more difficult for them to commute.

The Paris haute couture shows that run twice a year, draw visitors from across the world generating a host of side events which even includes glitzy parties.

The psychological interpretation of the Citizenship Amendment Bill, and its desire to…