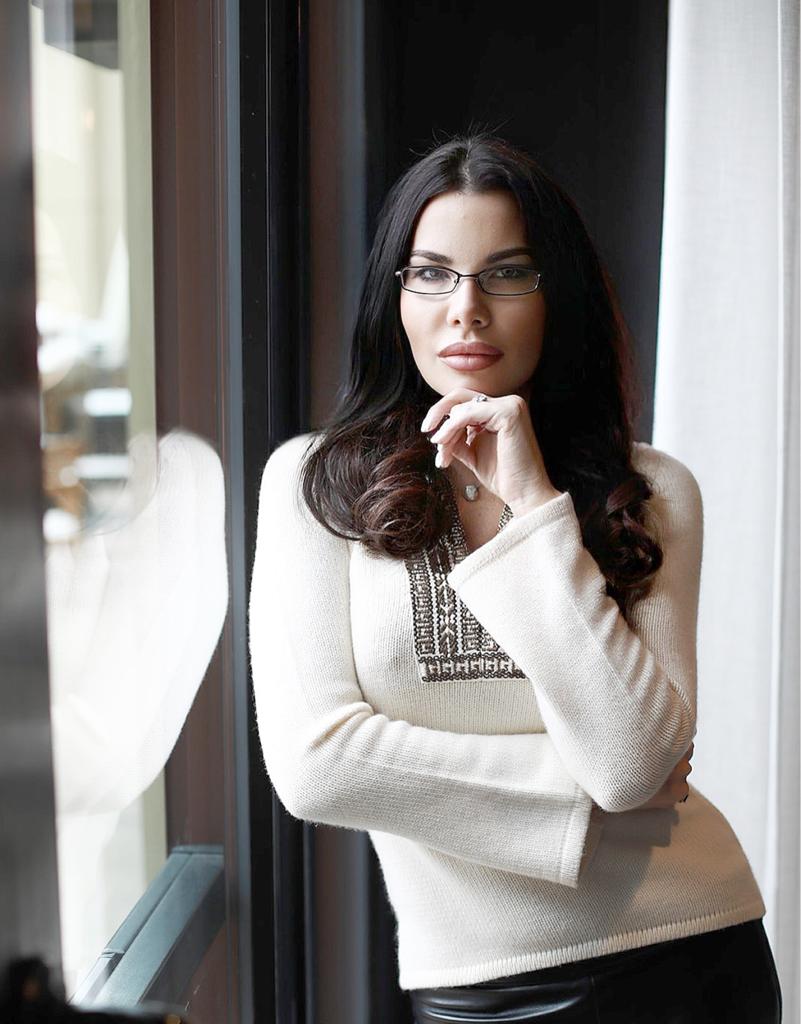 From Psychology Academic to Author, Anna Parkman Recounts Her Dealings With Childhood Trauma In Her Soon To Be Realised Book

Meet Anna Parkman. Long before making the move to ‘The Magic City’ of Miami, Parkman was born in Saint Petersburg in Russia. Parkman spent most of her early life growing up in the Russian port city on the Baltic Sea. Soon she then took her first step into the academic world by getting a university degree, specializing in Public Relations, also in Saint Petersburg. Although long are her days of roaming the cold winter streets of Europe’s fourth most populous city, as Anna has lived in Miami, Florida, for over a decade now.

Finding herself in Miami, it didn’t take Parkman long to dive into a new academic field. Firstly, she studied and became a certified life and health coach thanks to the Health Institute USA. However, it doesn’t end there. Secondly, once gaining her certificate, she then went on to study Tony Robbins, the nation’s top life coach’s course. Thanks to this venture, Anna was able to become a certified life coach while here in the US.

Parkman outlines that in relation to her already wide-ranging list of studies, that her catalog of specialties “will be replenished all the time as I study endlessly and in my plans to study many more modalities of psychology.”

She continues, “I am a comprehensive spectrum specialist. […] I feel strongly that using an integral approach to therapy is the most effective in helping people heal. Through the use of various aspects and niches within psychology I am able to combine tools and resources with helping my clients flourish.”

One may ask, where did Parkman’s interest in the field of psychology come from after studying Public Relations back in Russia? Parkman tells us that she found her way into psychology after experiencing her fair share of hardships as a young child growing up in Saint Petersburg. She notes, “I started to read psychological textbooks and studies when I was only nine years old. I would go to my school library and read anything I could get my hands on. At that age, I could really only find the fundamental texts, so my introduction to the field was through Sigmund Freud and Karl Jung.”

Through her work and study in the field of psychology, Parkman was able to work through the trauma and hardship she faced. Now, after numerous years of exploring the topic, she wants to help others experiencing trauma to do the same. Parkman is soon to release her new book, part-memoir part self-help book titled “Apocalyptin.”

“The name Apocalyptin comes from the apocalypse which means end of the world and new knowledge, disclosure, revelation… pulling back the curtains,” Parkman elaborates. “For the hero, this is the end of the old world filled with pain, resentment and suffering and the opening of a new world, filled with new knowledge and new meanings and possibilities.”

“Apocalyptin,” soon to be released later this year, is written as a metaphorical folktale; this therapeutic style of storytelling is one of Parkman’s many specialties. “This tale works directly with the subconscious, bypassing the criticism of consciousness,” Parkman explains.

Ultimately, through her work and writing, Parkman aims to help everyday people break down the psychological schemas formed in their childhood that may be holding them back in adulthood. Parkman truly believes that the psychological models established during childhood are deeply entrenched into our subconscious mind; many of these models were formed out of abuse or trauma, thus becoming unhealthy for the adult mind. “I will do everything possible to break this chain [of unhealthy psychological schemas]. My book Apocalyptin is a my first serious contribution to this process.”

“I am planning to work on this project as a speaker and teacher. I believe that there are children who have faced cruelty and observed dysfunctional patterns of behavior from family members. I want to give them a chance to heal their traumas more wholly and quickly and help them shape a new worldview. This will give them a chance to grow a more healthy mindset and not repeat patterns from their dysfunctional families.”

“Apocalyptin” is another in the long list of resources that Parkman brings for people who want to heal their traumas and break free from their unhealthy behavioral patterns.