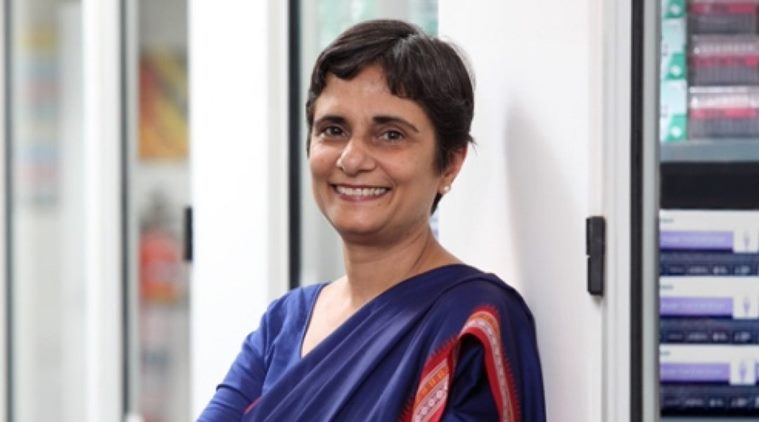 The resignation of Prof Kang, came around two months after a committee to look into indigenous Covid-19 drugs and vaccines that she headed, was disbanded.

Dr. Gagandeep Kang, one of India’s most eminent medical scientists and the first Indian woman to be elected Fellow of the Royal Society (FRS), London, has resigned as executive director of the Translational Health Sciences and Technology Institute (THSTI), the esteemed research institute.

Dr. Kang is one of those who played a critical role in the development of the indigenous rotavirus vaccine. Her resignation came unexpectedly two months after a committee looking into indigenous Covid-19 drugs and vaccines that she headed, was disbanded.

However, in a statement, Dr. Kang said that she had resigned due to personal reasons, and the disbanding of the committee had “nothing” to do with her resignation. She had been on lien to THSTI since 2016, and her tenure at THSTI was until August 2021.

Dr. Kang said, “I have resigned. I am planning to leave next month. I could have gone back last year. I didn’t. Now I’d like to go home because I want to be home in Vellore.”

Further, she added, “I haven’t decided the date yet. I’m trying to make sure that it’s a really smooth transition.”

Can I Use Home Equity With Bad Credit?