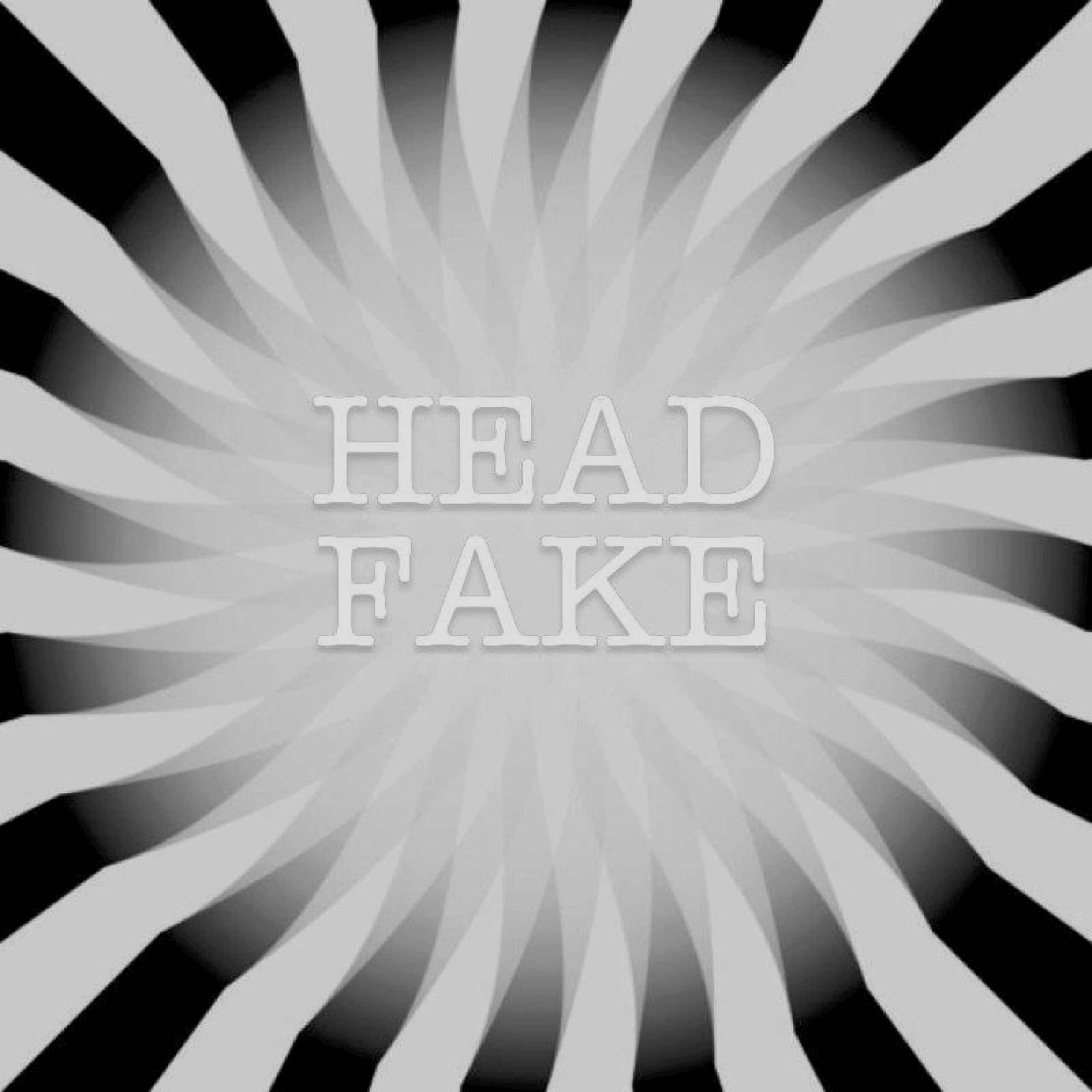 Get a Club Like Vibes with Head Fake’s “Head Fake vs. Dub Fu Masters”

Head Fake, a Neo-New Wave band, has released their new album in collaboration with Dub Fu Masters. We’re certain after listening to the album, that you’ll have a club vibe experience. Head Fake vs. Dub Fu Masters will make you long for the club atmosphere no longer, as the album transports clubgoers back to the fun-filled, crowded club atmosphere they have been enjoying before the pandemic.

The inspiration for this project came from Head Fake’s desire to create club versions of previously released tracks such as “One Step,” one of his first recorded tracks with an 80s melody; “Trump Funk,” a song all-embracing the chaos of the previous four years; and “Overjoyed,” a thoughtful song with buoyant lyrics.

Dub Fu Masters embraced the project and quickly agreed to join in on Head Fake’s sonic vision, with all members contributing to the writing, recording, and production.

“Head Fake vs. Dub Fu Masters,” which was recorded in studios in London, Los Angeles, New Jersey, and Miami, emanates composed and very charming flavors of ’80s driven classics perfectly remixed using retro synths and modern tools. It’s one of those albums that sticks in your head right away.

Head Fake’s trio of semi-anonymous veteran artists/producers recapturing the spirit of the new wave with modern tools. The trio of talent remains shrouded in quasi-mystery, focusing on various musical genres ranging from ’80s-inspired classics to indie pop and electronica. Their music is intensely intimate and instantly earworms listeners.

Head Fake Vs. Dub Fu Masters is now available on all major platforms, including Spotify. You can also visit Head Fake’s Instagram @headfakemusic for more information on the upcoming projects.