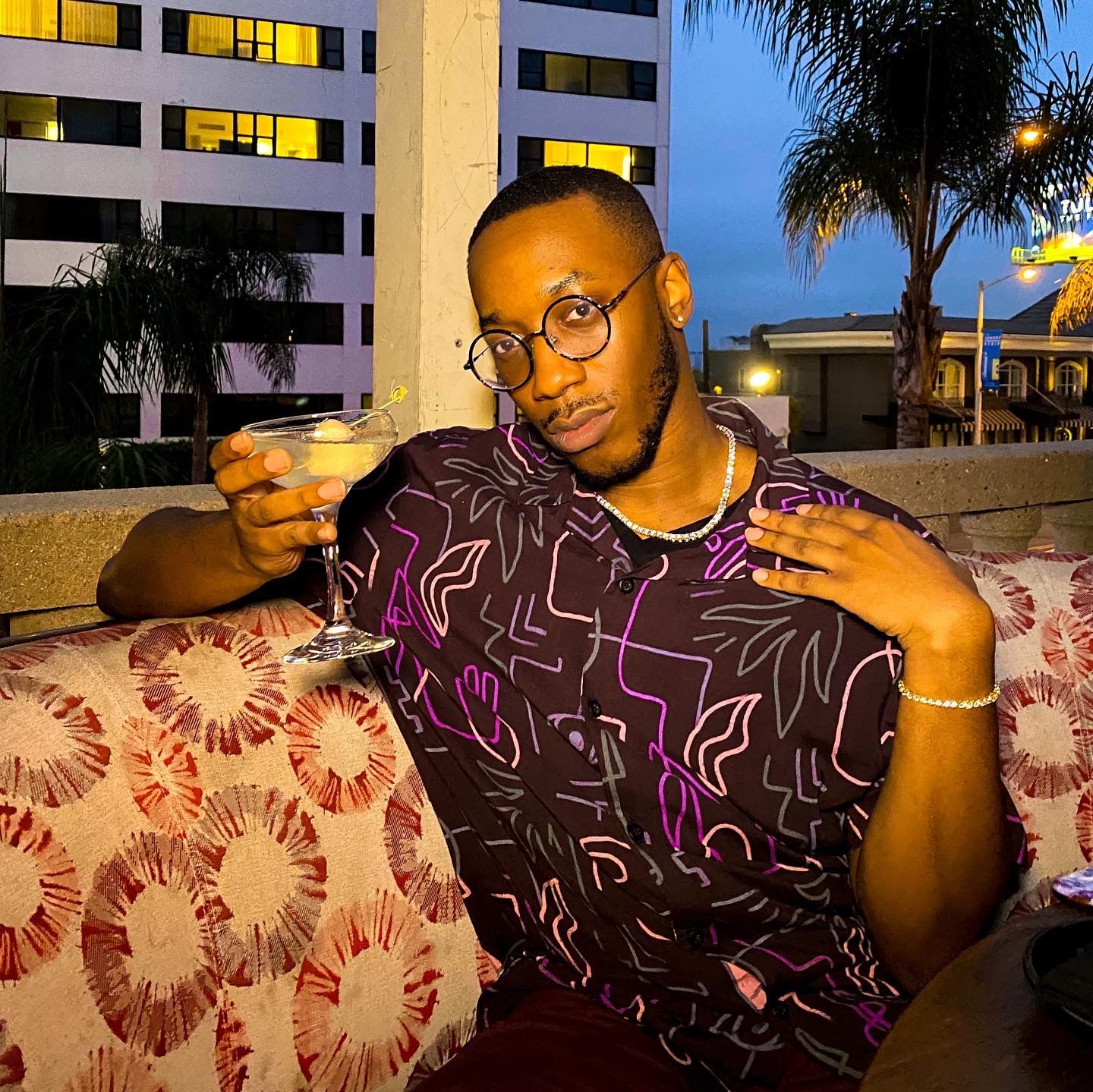 Courtney Revolution is mostly known for his role as the villain on Netflix’s series The Circle, but his dreams go far beyond just entertainment. As a proud black male and member of the LGBTQ+ community, Revolution stands by his decision “to consistently and proudly be himself so that others can be confident enough to do the same with pride.” The villain in The Circle is actually your modern-day influencer. Revolution is a 28-year-old shining star who has dedicated his life to leaving a positive stamp on the world around him. He prides himself on staying connected and active with his supporters on social media, friends, and family. He also strongly supports that anyone should trust his feelings when making decisions. This is what he has been using as guidance to get that far in the show along with trying to always think ahead of the players and having the potential ratings cemented in his mind before being asked to do so.

Courtney was very excited to find out he was going to be part of the show, with the best part being flying to England,  leaving his home country and preparing himself for experiences. What he really values is having the opportunity to experience something that he had always been so curious about – reality tv!

What’s more, co-hosting a podcast with his best friend Courtney is a dream experience for him that came true due to the chemistry he and  Phylesha share, which helped in the creation of the large number of episodes of Overheard in the Pantry out today.

Moreover, he is currently creating his own podcast by looking for the perfect production team as he would like to podcast directly dealing with celebrities in the future. His first OFFICIAL merch collection will soon be dropping as well, but for now he’s open to any opportunity entertainment throws at him.

Courtney loves acting and has always been drawn to comedy. That’s why he would definitely be interested in being on a sitcom or playing himself in a cameo role, even though his biggest acting dream is getting into voice acting and specifically, voicing a character in a Pixar film. His bucket list includes a variety of goals such as attending the Grammys, having lunch with Taylor Swift, and never working a 9-5 job again. He enjoys the simple things in life as well, such as listening to live music, playing video games, and trying new restaurants around Los Angeles.To him, each and everyday is an opportunity to keep believing in your own journey. Despite wishing he knew some of these things earlier in life, he has always kept a positive perspective.  While working on his future, he loves  listening to music, fashion,hanging out with friends, and exploring everything chic that LA has to offer, a lonely place ideal for hard workers.