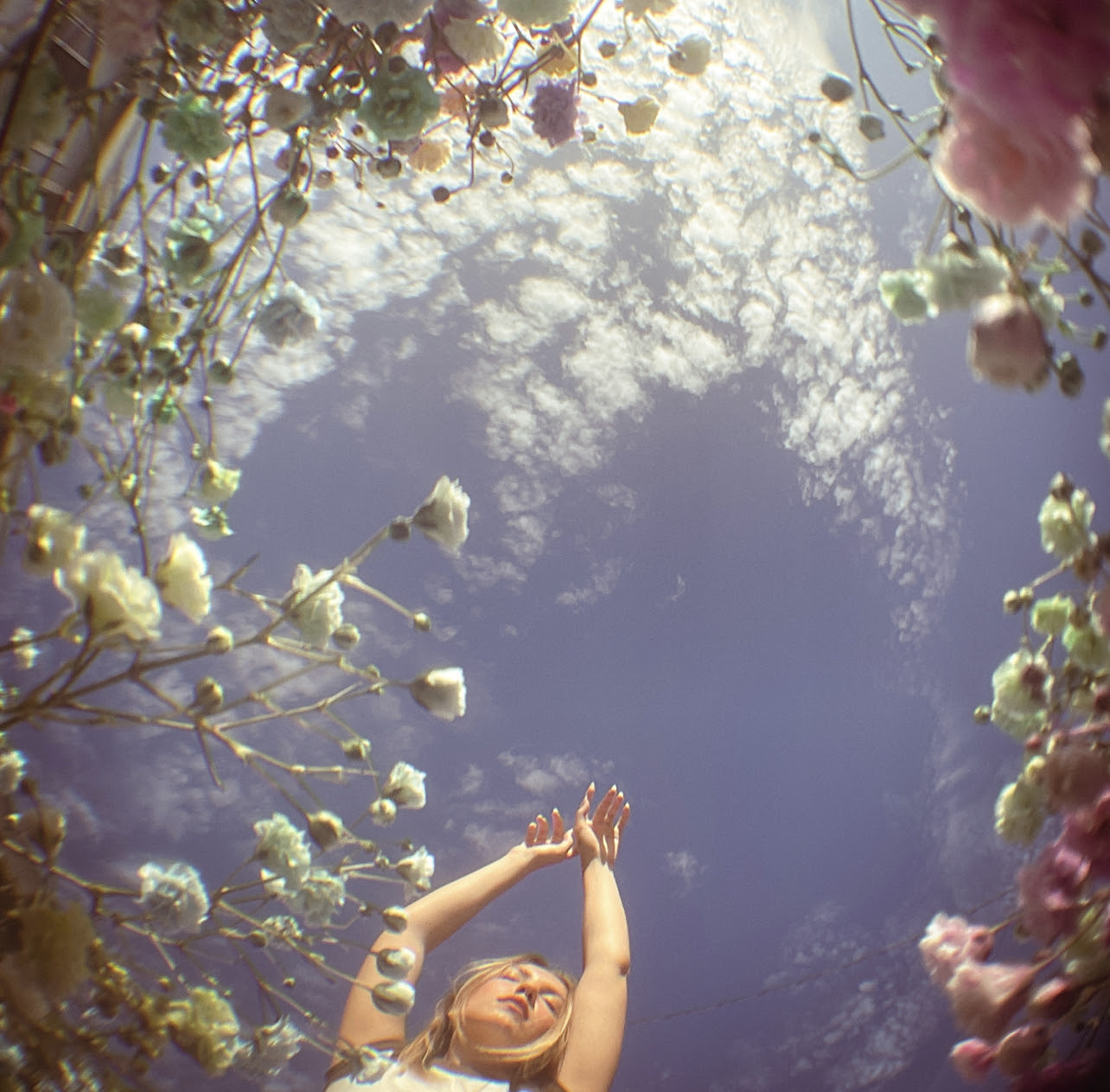 Los Angeles-based singer and songwriter Goldie Vargas returns with her next single, “Canyon.” Following previous releases “Strawberry Kisses” and “Moving in Reverse,” “Canyon” arrives as the final tease of Goldie’s forthcoming EP, ‘GOLDEN,’ which will be out July 28th.

Resonant and heartbreakingly honest, “Canyon” was written in the aftermath of a breakup. While writing “Canyon,” Goldie took inspiration from songwriting greats like Stevie Nicks, Joni Mitchell and Townes Van Zandt and the ways in which they were able to turn life’s darker moments into brilliant and affecting ballads.

Goldie elaborates on her new single: “‘Canyon’ is about the personal conflict of missing the person you were with and the relationship you once had, but also missing the person you were before you met them. The entire song physically feels, to me at least, like you are running in a field towards yourself trying to get back to your roots. I find it incredibly empowering and self loving, despite being a break up song.”

Born and raised in Los Angeles, 21-year-old Goldie Vargas is the definition of California cool with her beachy, chill soundscapes, natural aesthetic and intimate lyricism. Over the past two years, Goldie has been hard at work creating her debut EP with her producer Adam Gurr. “I want listeners to be transported to a different world where they can be their truest selves and feel whatever emotion they want to feel to the truest extent when listening to my music,” she says of her EP, which is set to come out later this month. “I want listeners to feel less alone, as if I took the words out of their own mind.”

Urfi Javed took her fashion to a different level, wearing an outfit made from razor blades