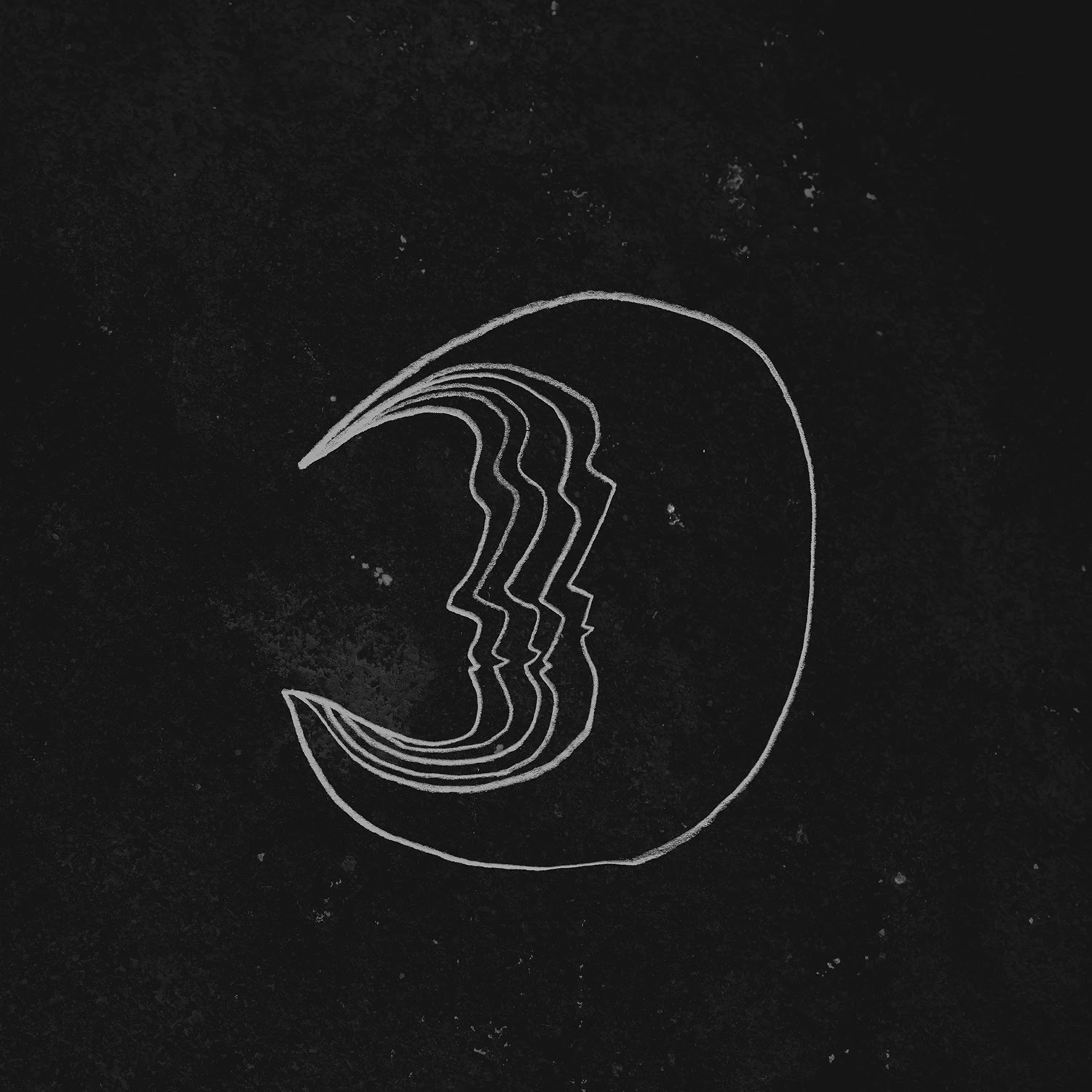 Well-known music producer and composer Jacob Olofsson has wrapped up 2021 by releasing his latest single, ‘Epilogue’ on the 3rd of December, the fourth release under his Olovson alias. The single is taken from his upcoming album, slated for release in early 2022 via his own imprint 1136 Diamond. The video for his previous single, ‘Gyroscope’ (which also features on the LP) has been included in the official selections for both Encounters Film Festival’s as well as the London International Film Festival. The producer has received support on the airwaves from BBC Radio Cymru (sitting in for Huw Stephens), BBC Radio 6’s Nemone, (sitting in for Shaun Keaveny) and Planet Radio’s Scala Radio’s Alexis French. The support continues in the written world with well-known publications CLASH Magazine, Rolling Stone India, Metal Magazine, CLOUT Magazine and Creative Bloom to name a few.

Jacob Olofsson is known for being one half of the Grammy Award-winning, multi-platinum selling production duo Jarami. During this time he worked with industry mammoths such as Frank Ocean, Dua Lipa, Mark Ronson, Diplo, Silk City and Camila Cabello. While coming from Stockholm, Sweden, Olovson currently counts both Stockholm and Los Angeles as his home, travelling between the two. As he embarks on a new journey, his new style draws references from nostalgic, romantic classical pieces blended with Swedish folk melodies to the free and improvised moments of jazz.

As things come to an end, there is frequently a period of reflection upon the past events: where might the storyline have been woven differently within the tapestry? Olovson takes an unjudging look at moments passed in his latest single, ‘Epilogue’. Carrying a glimmer of hope for the future and all it entails, the unhurried piano is a peaceful moment regardless of the time and place.

Speaking of the single, Olovson tells us: “This is a homage to my grandparents and the ones before them. But also to the stillness and beauty in nature when the snow falls. It brings light to an otherwise dark period, and it also brings stillness and calm. The sounds disappear and the only thing left is the sound of your own footsteps moving forward to something new, the unknown.”

Salt Lake City-Based Band “in\error” Is All Set To Release Its New EP, “Death By Design” On December 10th.