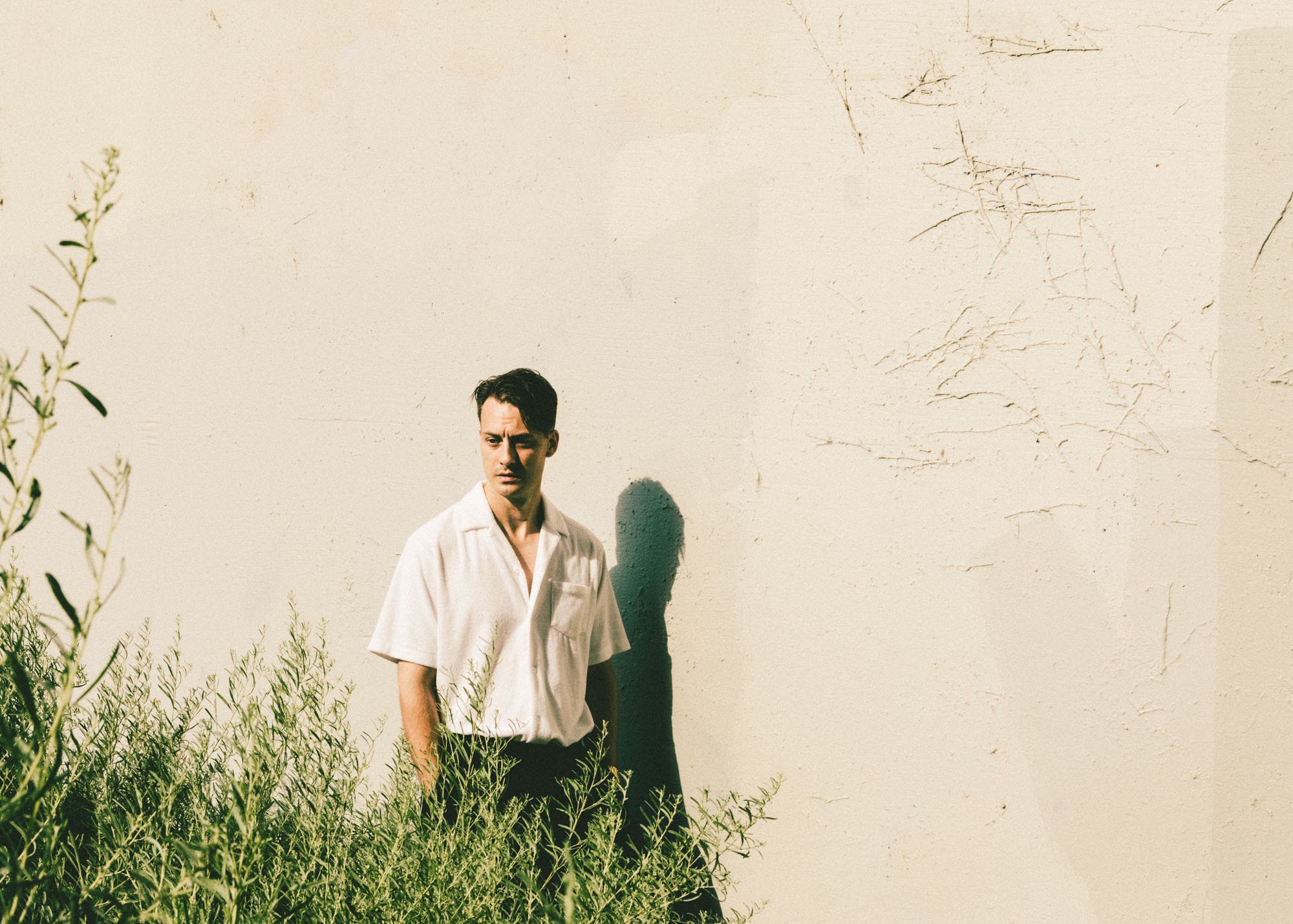 Well-known music producer Jacob Olofsson has released ‘Paloma Blanca’, his third neo-classical release under the Olovson alias on the 8th of October. The single is taken from his upcoming album, slated for release later this year via his own imprint 1136 Diamond. The video for his previous single, ‘Gyroscope’ has been included in the official selections for both Encounters Film Festival’s as well as the London International Film Festival. The single was supported by CLASH Magazine and was played on BBC Radio 3’s “Night Tracks” by Hannah Peel. Olovson’s debut single, ‘Books Are Flying’ also received support from BBC Radio 6’s Nemone, sitting in for Shaun Keaveny as well as Rolling Stone India. Olovson has also received radio play from Planet Radio’s Scala Radio’s Alexis French. Sian Eleri will be playing ‘Paloma Blanca‘ on BBC Radio Cymru (sitting in for Huw Stephens) tomorrow at 7 pm BST.

Olofsson is known for being one half of the Grammy Award-winning, multi-platinum selling production duo Jarami. During this time he worked with industry mammoths such as Frank Ocean, Dua Lipa, Mark Ronson, Diplo, Silk City and Camila Cabello. Jarami’s work has frequently been supported by tastemaker publications such as Billboard, Complex, The Fader, Clash Magazine, Wonderland Magazine, and The Face amongst others as well as radio play from BBC 1 Xtra’s Jamz Supernova and support from BBC Radio 6’s Gilles Peterson.

While coming from Stockholm, Sweden, Olovson currently counts both Stockholm and Los Angeles as his home, travelling between the two. As he embarks on a new journey, his new style draws references from nostalgic, romantic classical pieces blended with Swedish folk melodies to the free and improvised moments of jazz.

A bird soars through the air, finding purchase on the currents and gently stirring its wings to remain elevated. In the gentle swinging, to and fro in the sky, we encounter Olovson and his latest creation. The uninterrupted simplicity found in a fleeting moment of time is narrated by the delicate piano tones found within ‘Paloma Blanca’.

Speaking of the inspiration behind ‘Paloma Blanca’, Olovson shares: “When I was a kid I used to make lots of paper planes and always wished they could take off and fly on their own. What if they would?”

How can I learn to make money online?