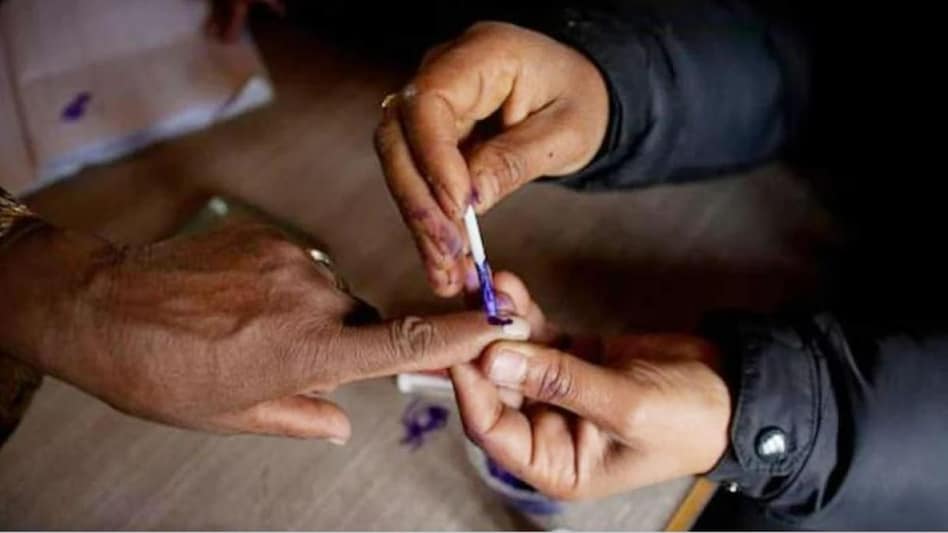 The first phase of assembly polls of Gujarat begins today on 89 seats where BJP is hoping for a seventh consecutive term. This time the elections became more interesting thanks to the entry of the Aam Aadmi Party (AAP) which made it three-way elections.

However, it seems that AAP is a bigger challenge for BJP than the Congress party, as the Congress party is busy with the ‘Bharat Jodo’ rally led by Rahul Gandhi. Till 11 am, 18.86 per cent of voters came out to cast their votes.

The BJP, which is ruling the state since 1995, can face the real challenge of getting good numbers as they have new competition in AAP. The party’s numbers are falling since 2002. The Gujarat election to the 182-member Gujarat Assembly is being held in two phases.

On December 5, the second phase of polling would begin and the final results will be announced on December 8. The saffron party won 48 seats of 89 seats that go to polls in the first phase of the 2017 Gujarat Assembly elections.

On the other hand, Congress had won 40 seats, and one seat went to an independent candidate. Till 12 in Rajkot, the voter turnout reached 26 per cent. The BJP has conducted a massive campaign where the AAP party also gave their best in the elections.