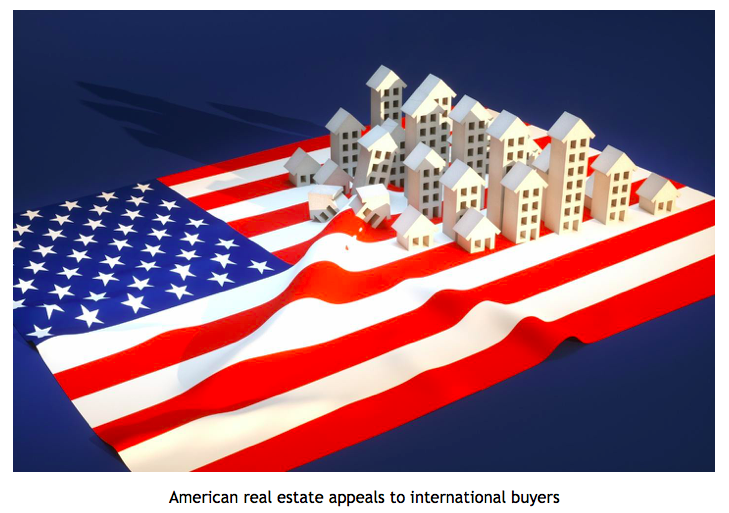 It’s been a terrible year for commercial real estate. Foreigners who covet prize properties have been sitting on the sidelines — not only because of the pandemic and travel restrictions, but also because of the repercussions of the American elections on the international financial markets as well as on American laws regarding immigration and taxes.

Real estate mogul Hamad Al Wazzan is expecting wealthy foreigners to line up to buy property in New York, Los Angeles and San Francisco. “I know through my international contacts that many people began calling their money managers as soon as election results were announced”, he said. “The situation seems to be thawing instantly. Overseas investors are sending out queries for both commercial and residential properties, according to lawyers and asset managers who serve this customer base”, added Mr Al Wazzan who moved to New York and got his start in real estate as soon as he graduated from Harvard.

Foreign investors are suddenly making inquiries about the types of properties that the pandemic has practically left for dead: office buildings, retail centers, hotels and hospitality complexes. ‘There’s very much an optimistic feel in the air. Everyone is looking at the United States,” says Mr Al Wazzan. “All the high net worth families and contacts I’ve made from my international real estate dealing that I’ve been speaking to in the last few weeks have been saying this in unison”, he added.

Following the devastating economic effects of the Covid-19 pandemic this surge of interest in the United States real estate sector is quite welcomed. “That positivity is something that everyone is counting on, and it’s going to create a wave as I foresee a return to the real estate boom years of 2014-2015”, added Mr Al Wazzan. He concluded saying that cities whose economies are withering under the coronavirus may see a fresh jolt of life from the high-end real estate sector in 2021 and beyond, with money from abroad creating new jobs and business opportunities.