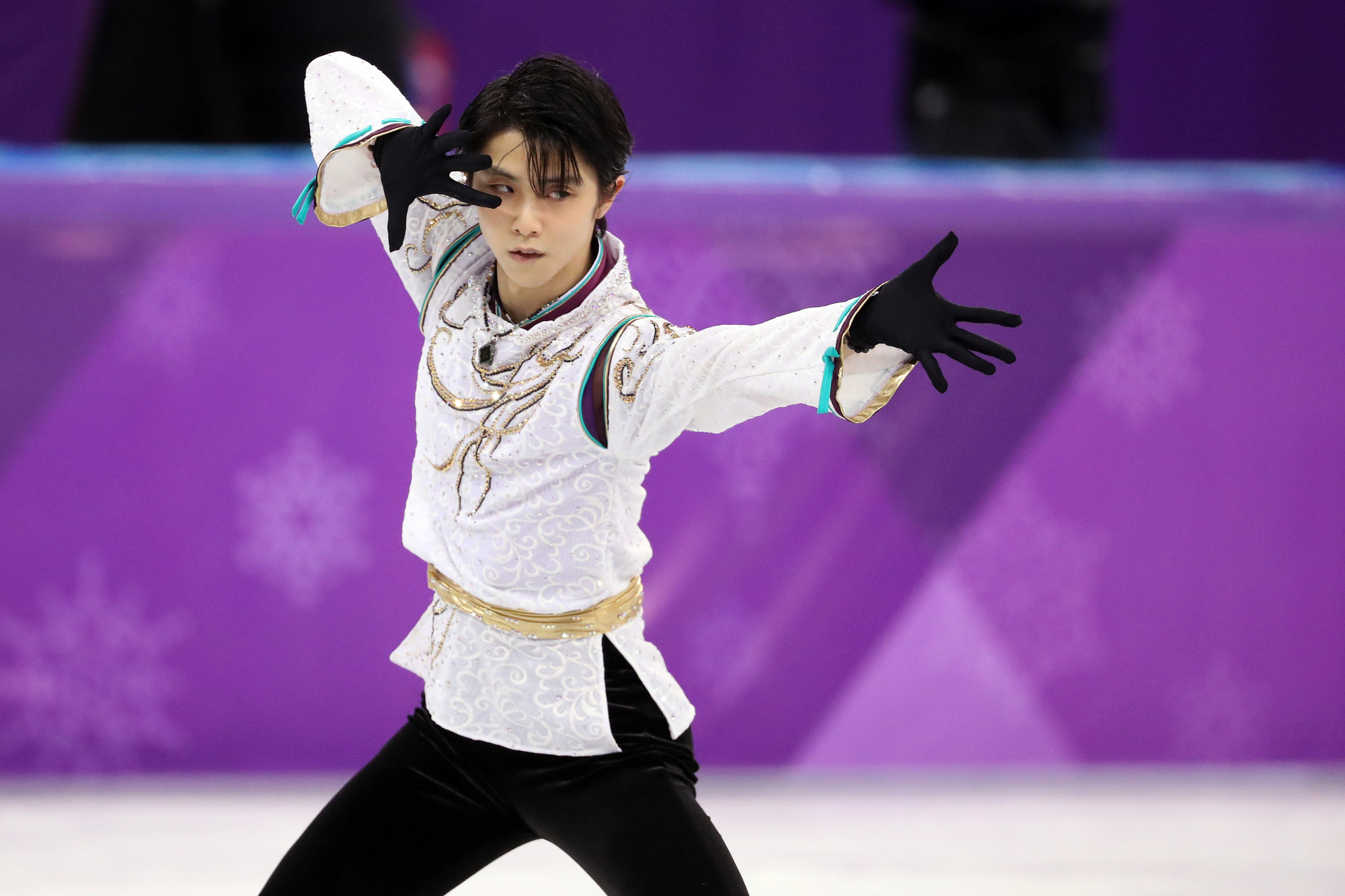 The two-time Olympic Champion Hanyu Yuzuru has been named the most valuable skater at the first ISU Skating Awards for the 2019/20 season on Saturday (11 July) in a virtual award ceremony.

He claimed this award ahead of his perennial rival Nathan Chen and four-time world ice dance champions Gabriella Papadakis and Guillaume Cizeron.

Hanyu has a huge fan base around the world. In a statement, Hanyu said, “For me personally, all the eyes and voices from the fans are added pressure for me. I always sense their expectation and their pressure, even if it’s just a practice. To be honest, sometimes it’s tough. But this pressure actually makes me stronger. It would be terrible if no one expected anything from me. Of course, I can’t always deliver at 100 percent, but what I always try to do is respond to their expectation at a 120-percent level.”

Because of the coronavirus Pandemic, the ISU Award ceremony was hosted virtually by married couple Tanith White (nee Belbin) and Charlie White, who both won Olympic ice dance medals. Online votes registered by the public decided the nominations, media, and ISU Members between 1 December 2019 and 10 February 2020.