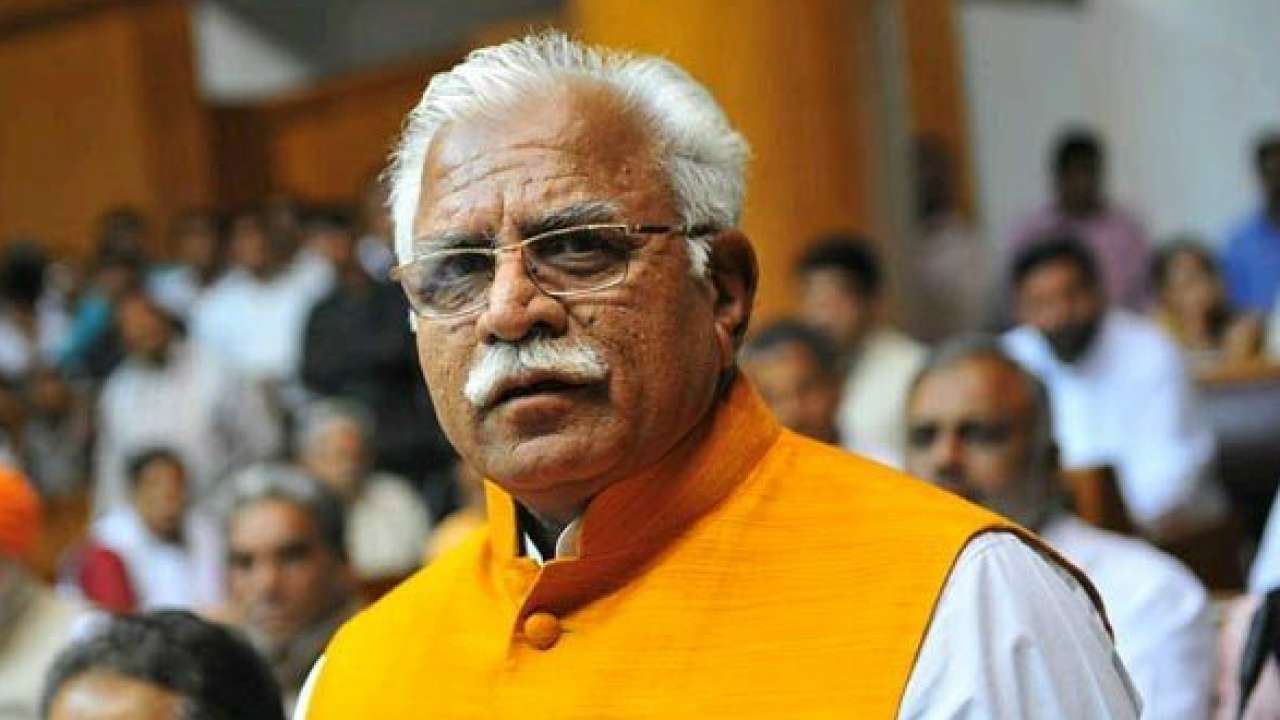 After Haryana Governments 12 IAS transfers as of August 20, the next list of important transfers was scheduled to be out by today. It is believed that the coming list would be having certain coveted posts in Chandigarh division of Haryana Government administration, and is a much-awaited transfer list.

Meanwhile, the Chief Minister of Haryana, tested positive for the Coronavirus on 24 August. Khattar was admitted to Medanta – The Medicity in Gurugram in the wee hours of August 25 after he announced his test results on August 24 evening on Twitter. Khattar had developed fever and body ache. Considering his age and history of diabetes, he was shifted to the hospital for treatment. Apart from the chief minister and Speaker, transport minister Mool Chand Sharma and agriculture minister JP Dalal tested positive for Covid-19 hours before the Haryana assembly session on Wednesday.

As per latest information available,Haryana chief minister Manohar Lal Khattar, 66, who is admitted to a private hospital in Gurugram for the treatment of coronavirus disease (Covid-19), is stable and active, hospital authorities said .

It has also been learnt that the pending files including the impending transfers of senior IAS officers should be cleared, shortly.

In the UNCUT WITH LUCIA Series, Blackbird News Presents an Interview with Bestselling…