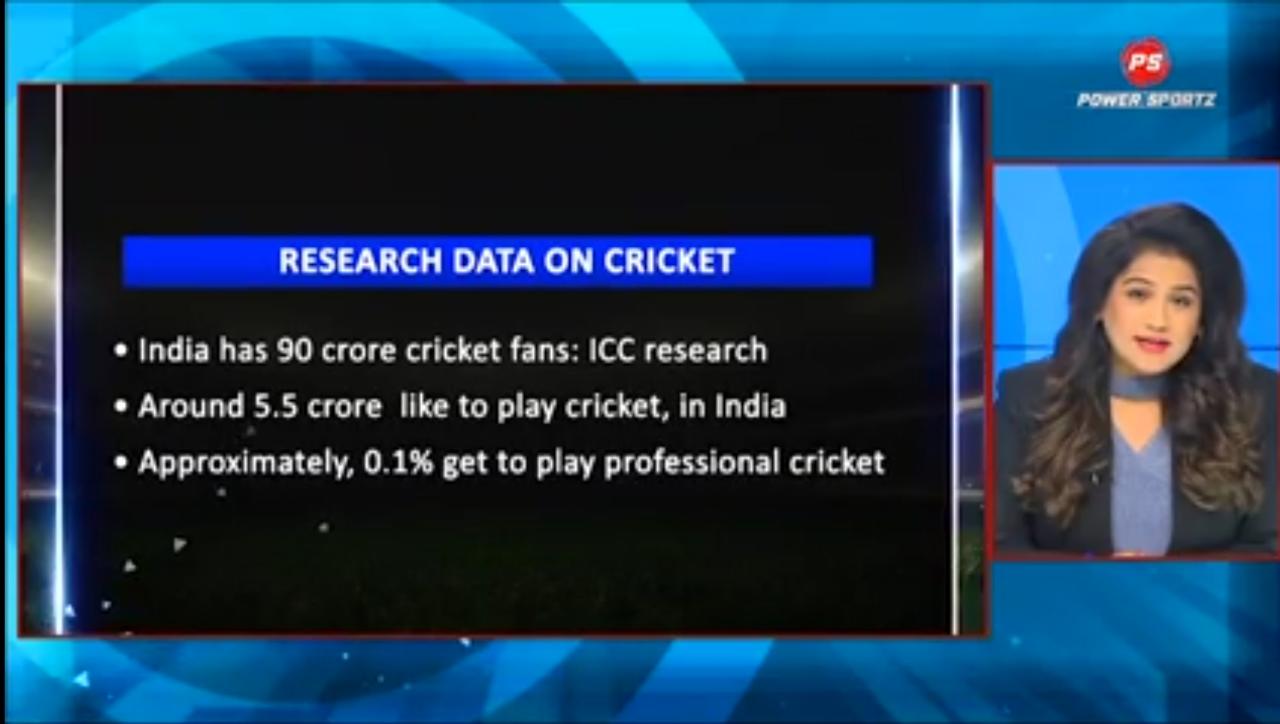 India is a cricket-frenzied nation, a sport that overshadows all other disciplines in the country. For youngsters, the cricketers are their idols, whom they try to emulate in their lives growing up.

So much so that an ICC research says, of all cricket-playing nations India has the most voluminous number of followers at approximately 90 crore cricket fans.

According to stats shown in “Talking Turkey with Kanthi”, the flagship show of Power Sportz, anchored by the Editor-in-Chief, Kanthi D Suresh, there are over 5.5 crore children who aspire to take up cricket as a career in India.

However, the irony is, only a meager 0.1 percent actually get to play cricket to some level in the country. “Why is the conversion rate so dismal despite millions of  youngsters looking to make cricket a career?” asks Kanthi D Suresh

The answer probably lies in the way, the custodian of cricket—the BCCI, runs the sport in the country. BCCI behaves as the whole and sole of cricket in India. There are so much restrictions imposed by BCCI that nobody, be it a cricketer, support staff or even umpires could flourish without the patronage of the cricket body.

Not only these, there are other regulations BCCI impose on people who want to associate themselves with cricket in India.

As the 12th edition of IPL nears, multiple stakeholders have pointed out anomalies the BCCI needs to look into. Three franchises have questioned as to why the IPL officials aren’t allowing them to play overseas despite requests pending for almost eight years! It will only help cricket grow globally, said a franchise owner.

It seems to have all begun with the flagship show on Power Sportz, ‘Talking Turkey with Kanthi’.The show on Power Sportz, touted to be the boldest sports debate show in India, helmed by its founder, Kanthi D Suresh,was categoric in its analysis of the discriminatory practices adopted by the BCCI, where according to them, any cricketer who ever played in any form of a ‘disapproved tournament’, was rendered ineligible to continue his career with the BCCI.

Its time for a Cricket revolution where India should have parallel leagues running to ensure better competition, as monopolistic practices only hampers quality. There seems to be a sudden voice asking many more questions regarding the growth and spread of cricket, globally.

Authentic Alt-dance Producer Marcus James RELEASES: ‘The Night We Nearly Threw It All…