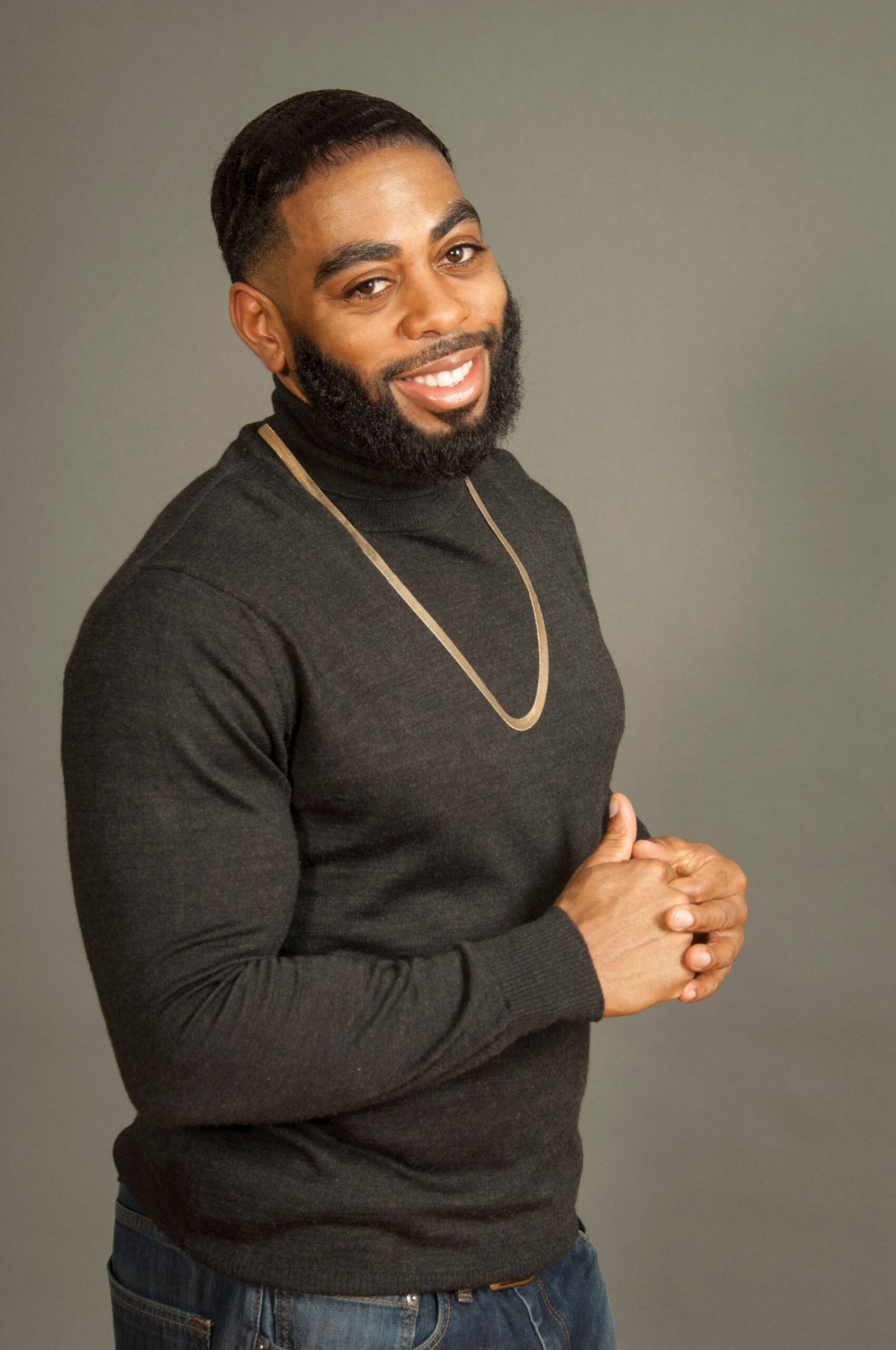 Hassan Farrow Releases His First Solo Album ‘So In Love’

R&B singer, songwriter, vocal arranger, actor, and model originally from Spain, Hassan Farrow has released his first solo album, “So In Love,” a beautiful musical treat for his fans and audience worldwide. ‘So In Love,’ an R&B album released by Hassan’s own label, Herb Harris Music Co. Through this album, the talented singer showcases his deep musical roots.

Raised in the United States, Hassan currently resides in New York City. His music falls into the genres of R&B, neo-soul, hip-hop, and blues ballads. Hassan has always relished singing and participated in myriads of musical opportunity that came his way as a child.

Hassan had the opportunity to work with Sony Music and Jive Records while in high school. He was able to become acquainted with studio life as a result of this experience. He put in a lot of effort and hard work to sharpen his writing and production skills, and now the artist is all set to flaunt his talent to the rest of the world with ‘So In Love.’

‘So In Love,’ Hassan’s debut album, is a masterpiece. His captivating R&B album reveals various facets of the vast musical realm with eleven evocative R&B tracks. ‘Shelter,’ the album’s first track, is a beautiful track with excellent lyrics. As you continue to listen to the album in its entirety, you’ll find yourself falling in love with the lyrical melody and the corresponding rap vocal.

Prior to this project, this polished artist performed live at festivals and cultural events and at top venues like The Times Square Theater and Ashford and Simpson’s Sugar Bar. He also won 1st place in the 2012 and 2013 “So You Think You Can Sing” competitions. He was also a finalist in the 2013 singer-songwriter contest “The Song is Born”. He also ventured into acting, appearing in the 2019 film “Hustlers” and in the 2020 Netflix movie “Vampires vs. The Bronx”. Indeed, Hassan is a versatile artist, and we can’t wait for him to perform live again!

‘So In Love’ is now available on Spotify and all other major platforms. Follow Hassan Farrow on Instagram for more information on his upcoming projects.

Interview with Henrys Invegas and an exclusive autobiography from the artist