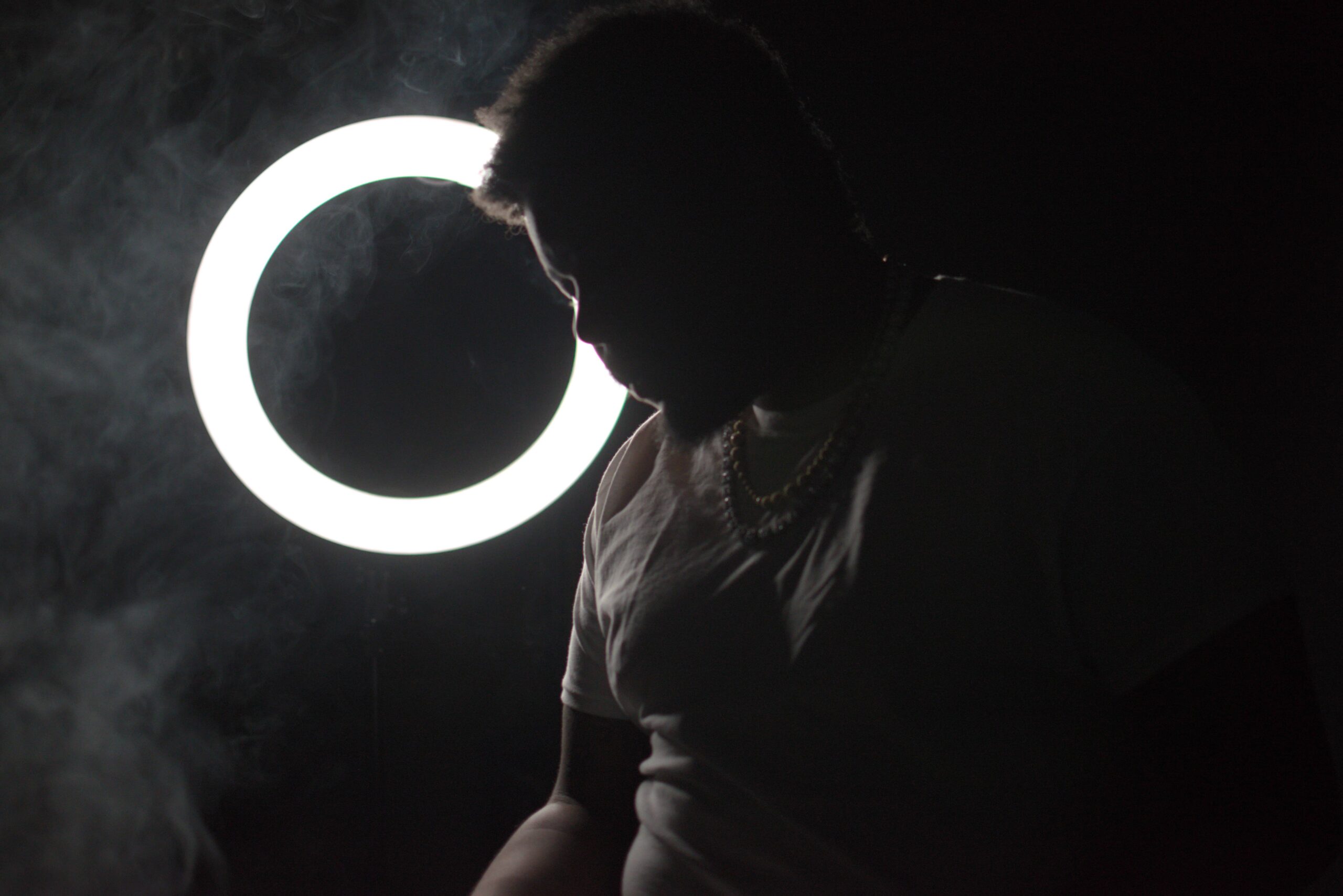 Have you heard of Foevabeatz?

Have you heard of Foevabeatz? Well you should he is a music artist out of Colorado and he is making some waves with his new project Jungle 2 a follow up in his Jungle Series (Albums). He has a very unique sound that mixes Heavy 808s and Stylistic Melodies. Michael Rashon Dowell Aka Foevabeatz born in Lawton, Oklahoma has been making music for over 10yrs. He was raised by his christian parents and was the oldest of 5 Boys.

While growing up he became fund of music while being in church on Wednesdays & Sundays. Growing up in a tough part of Lawton, early on, as his parents built up their Church: and grew in number to then moving to one of the nicest parts of town, Foevabeatz has been able to see it all. After moving to Denver, Colorado after serving in the army right after high school he began to put more into his music. Foevabeatz has linked with countless groups in Colorado helping build awareness to the music scene. Dreambig.tv, TheZoo720, KGUSA (Kill Gang USA), and now NSG (No Sleep Gang).

Last year was a big push in music by him dropping Projects like. Jungle, Heart of the City, Warm Ups and Countless Collabs with other fellow artist like: Lazy Shotta, Kizoku93, Camrex, Mostax_music, Black Static Blue Flame, Twizzytwitch and more. So far this Year he has Dropped Countless Music videos, Jungle in City and Jungle 2.

When asking Foevabeatz whats his plans going forward, he quickly responded: Continue to grind and put on for the ones around him. “It’s hard to get people to understand music is a job and not a hobby.” “Working with talented people daily it has its perks and drawbacks. You can can see a dope vision for them and know that they can be amazing but most of the time something is holding them back (funds, time, effort).” Jungle 2 being his latest release has a nice clean sound with flows that match with the instruments. with Don’t being the opening track showing his ability to sing right into a flow with his is sokething that makes his easy to listen to while doing homework or driving around doing Uber and Lyft, seeing he started 10 yrs ago and just started to take it serious ​we can see the growth that has come along with it. gave him a listen if your open to something new and enjoy!

A creative quarantine, talking with author and illustrator Carolyn Watson-Dubisch