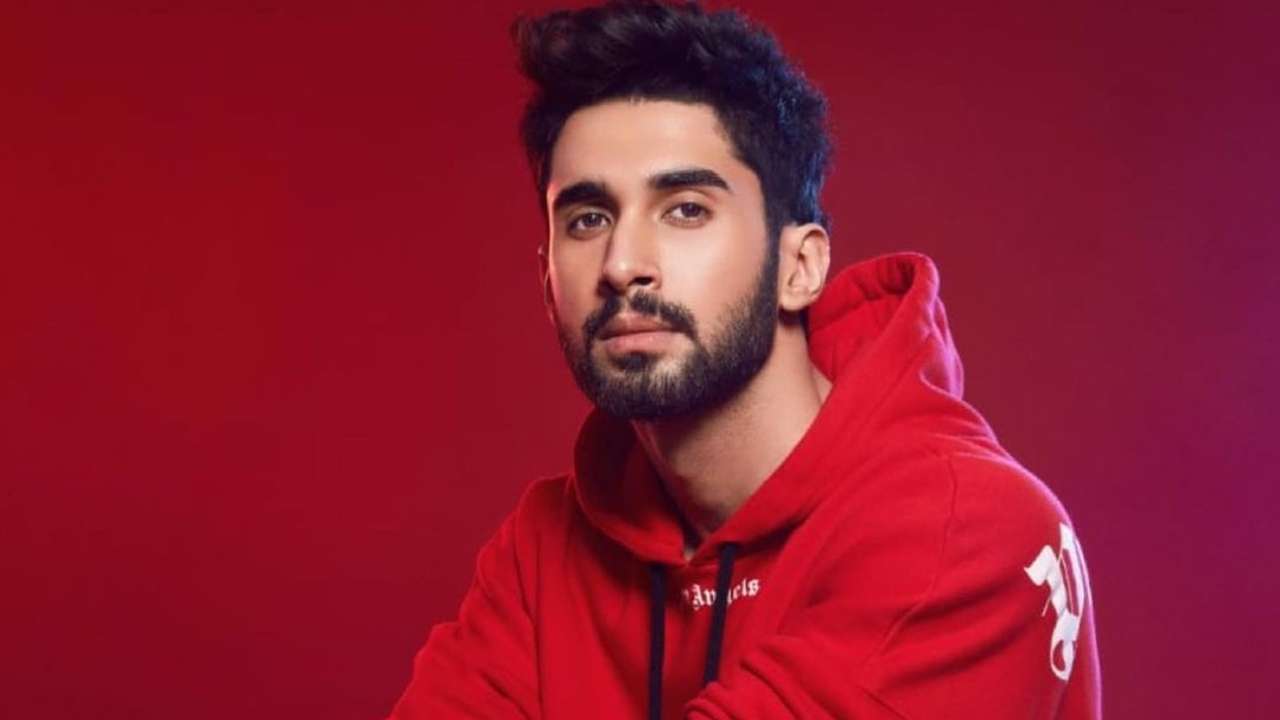 Based in Punjab, Lakshay Kapoor is a renowned entrepreneur who has his presence all across the world with his export business. One may name any country in the west and he has his reach there. If one has to talk about his talents, he is surely a versatile man who has achieved a lot in his domain and reaching heights in other domains too.

Not only a successful entrepreneur but also he is a skilled singer and has a good fan following on social media, especially on Instagram. Once he achieved success in his business, he started singing and sharing his songs on social media, which started getting attention from his friends and others. As a result, he slowly gained a good buzz around his singing and he made huge fans too.

Lakshay took up singing just for fun and to make use of his leisure time to work on his singing hobby. The applause he started getting from his friends and fans encouraged him to do big in the field of singing. Sharing his songs to his fans, he even went on to record his full-fledged music video called Galiyon Mein. His singing style was appreciated a lot, which made him famous on social media.

Post the success of his first song, he started getting offers and collaborations from various musical groups and companies. Getting more than a million views on his music video on YouTube alone, he skyrocketed the heights of popularity with this.

Amid the tough times of COVID 19, he is all set to cheer us up with his upcoming track. Lakshaya is going to give the taste of love to his fans as the song will be a romantic one. Talking about his upcoming song, he claimed that he had worked very hard to make a romantic song, which can make his fans crazy and glad.

Despite the fact, he is a singer but at a heart, he is a complete businessman and exporter of par excellence and global status. His expertise as a global business can be witnessed through his company’s presence in almost all the countries in the world. Lakshaya’s fans got ants in their pants for the launch of his new romantic track.