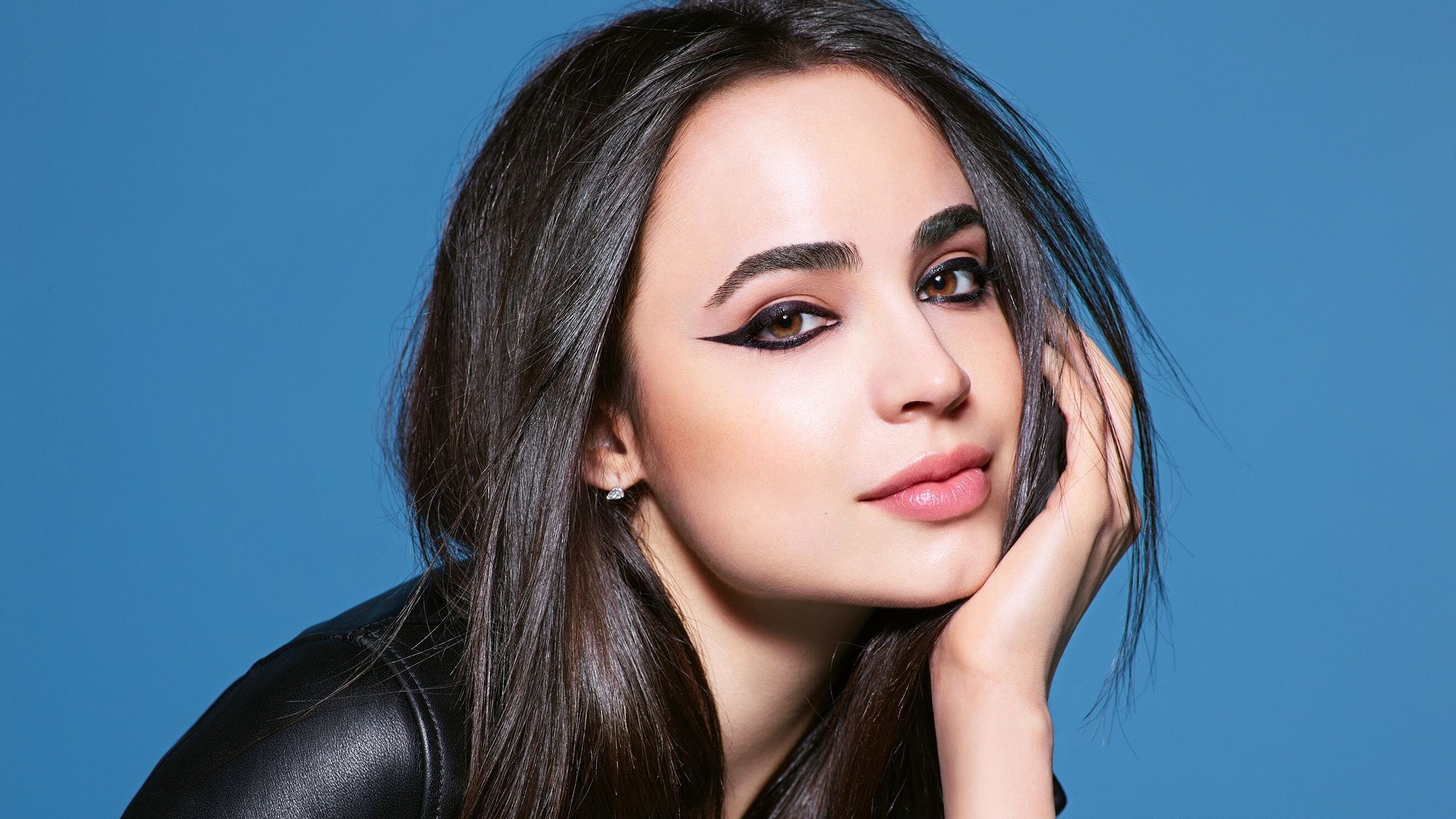 On Thursday, January 16, Revlon announced that the Descendants star will headline the first campaign this spring.

The 26-year-old star, said in a statement, “Since I can remember, one of my favorite places in the world was my mom’s vanity, where I discovered my love of fashion, beauty and the perfect red Revlon lipstick. I wore it at my very first dance recital and every recital, performance and dance competition after that. I felt invincible on stage in my red lipstick, like I could do and be anything.”

The Disney Channel star will allegedly be featured in the spring 2020 campaigns to promote Revlon ColorStay Foundation, Super Lustrous Lipstick and ColorStay Eyeliner. Carson said, “I’m so proud to join the other incredible Revlon ambassadors who inspire me and countless women around the world. Revlon’s Live Boldly platform speaks to the woman I was raised to be; a woman who is fearlessly herself, and who boldly fights for her dreams.”

In order to celebrate the exciting news, the beauty brand allegedly released a video on Thursday that simply showcases how the association is going to be a perfect match. Naming some of her traits that fit well with the brand, the “I Luv U” singer fittingly proves that she flawlessly embodies the company’s motto to “live boldly.”

Revlon’s global brand president, Silvia Galfo, said in a statement, “I have watched Sofia evolve into a passionate, dynamic woman with a sparkling personality and infectious positive energy that touches everything she does from her acting and music projects to her commitment to charitable causes.”

The ultimate guide to writing an Upwork proposal in 2021